Union leader: Senators -- such as Lieberman -- 'acted like terrorists' on health care 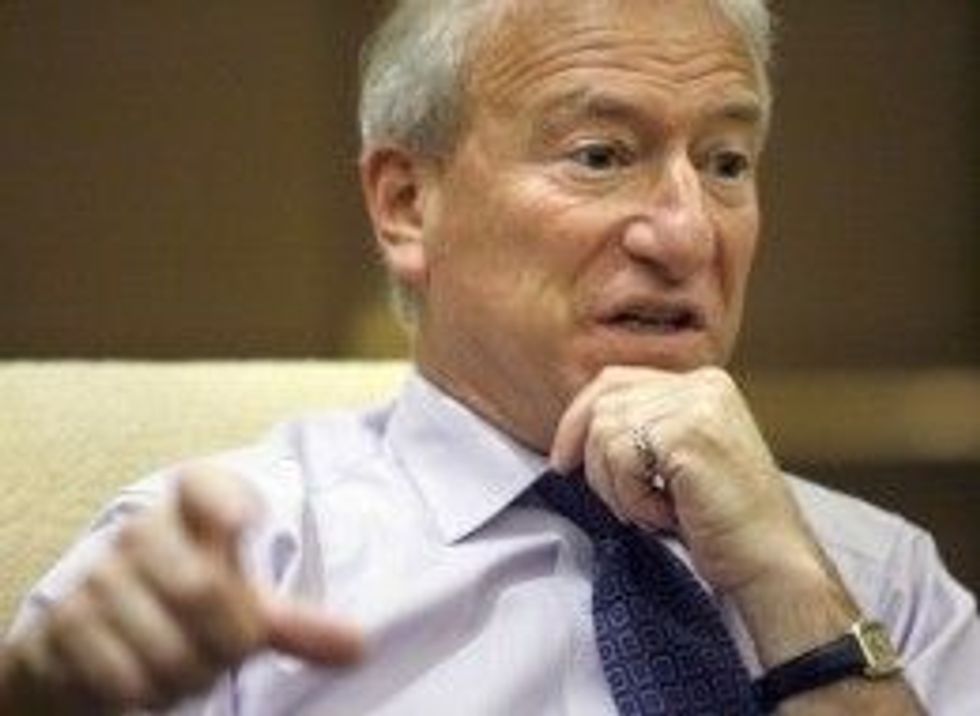 A top union leader unleashed some tough-talking rhetoric in an interview with ABC News Tuesday. Perhaps a bit more tough-talking than what one usually hears from a labor representative normally friendly to Democrats.

I think we saw in the Senate you know, death to change. And I think the Senate has huge responsibilities here. They were given a gift, particularly in the fall, by the American people of 60 votes. The ability to debate every issue and what did they do? They squandered it. And when I call them terrorists, they’re not -- they’re good Americans -- but they acted like terrorists and there’s a reason why America doesn’t negotiate with terrorists.

Although Stern didn't mention any senator's names specifically to ABC News, he has complained in the past about Sen. Ben Nelson (D-FLA), Sen. Mary Landrieu (D-LA) and Sen. Joe Lieberman (I-CT).

"Ben Nelson, Mary Landrieu, everybody held up their vote for the purpose of gaining personal leverage," Stern told blogger Susie Madrak in December.

It was revealed earlier today that Obama's chief of staff, Rahm Emanuel, told a liberal strategy group in August that a plan to run advertisements against conservative Democrats who were "balking at Mr. Obama's health-care overhaul" was grossly unwise.

"F—ing retarded," Mr. Emanuel scolded the group, according to participants cited by the Wall Street Journal.

He warned them not to alienate lawmakers whose votes would be needed on health care and other top legislative items," the reporter said.

Claiming senators "acted like terrorists" most probably will not be warmly received by the White House.