Dem plans bill banning use of threatening imagery against politicians 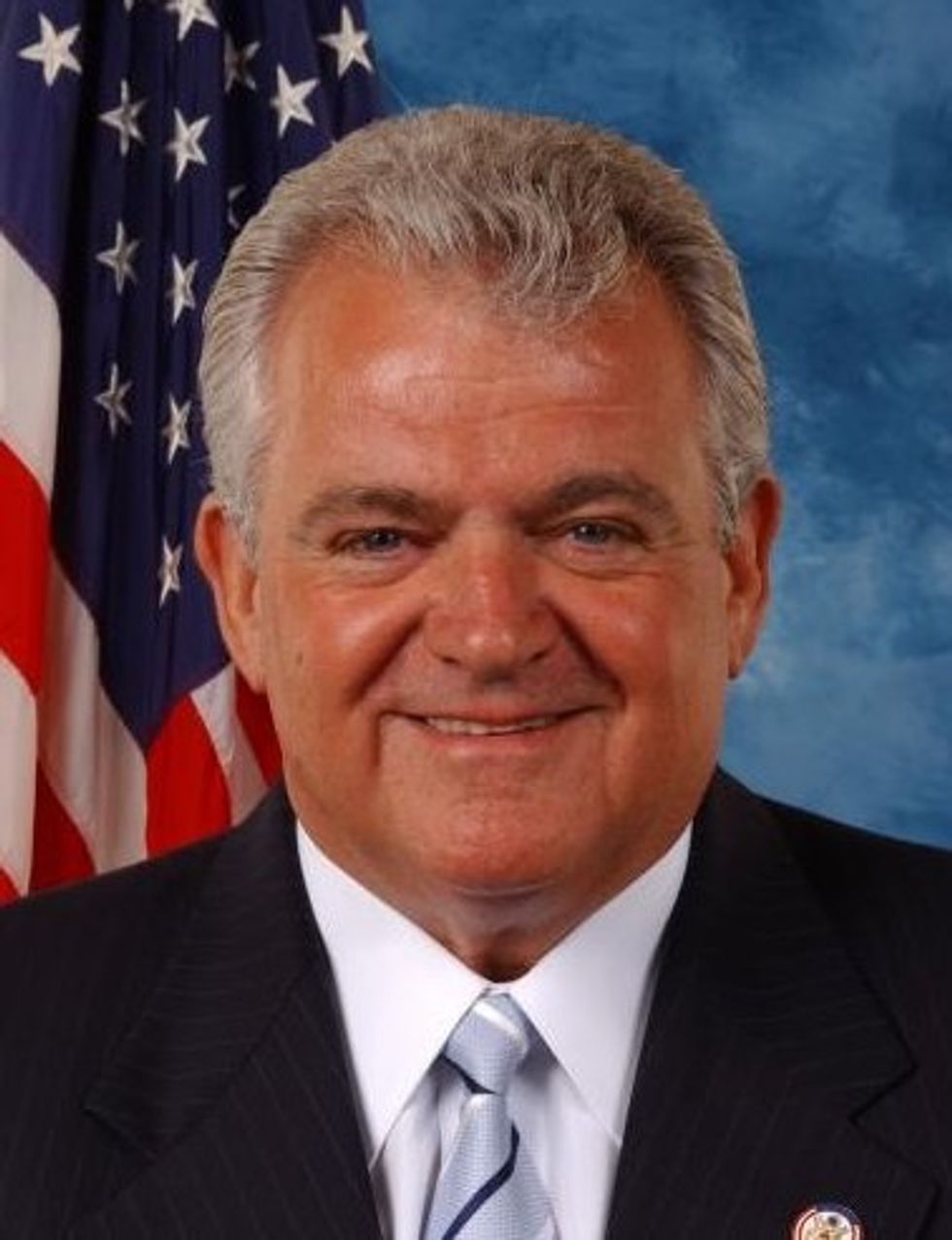 In the wake of the tragic Arizona shooting, Rep. Bob Brady (D-PA) says he plans to introduce a bill criminalizing the use of certain forms of threatening imagery against lawmakers and judges.

"You can't threaten the president with a bullseye or a crosshair," Brady told the New York Times. He explained to CNN that his bill would also ban symbols or language that threaten "a congressman, senator or federal judge."

He was referring to a map published last year by Sarah Palin in which House Democrats were targeted for electoral defeat with crosshairs over their districts. One of Palin's targets was Rep. Gabrielle Giffords (D-AZ), who was among twenty others shot Saturday in Tucson by a gunman. Six died, including federal judge John Roll, a member of Giffords's staff, and a nine-year-old girl.

"I don’t know what’s in that nut’s head," Brady said. "I would rather be safe than sorry."

Direct threats against presidents are already punishable by law, but the criminalization of forms of imagery is likely to raise important questions about free speech and First Amendment rights.

A spokesperson for Brady did not immediately respond to a request for clarification on the parameters of threatening language or imagery in his bill, and for a comment on its free speech ramifications. Raw Story will update this article as we receive word.

Brady echoed the calls for more civility in political discourse as a response to the Arizona shootings, reflecting concerns put forth by countless observers during the weekend.

"This is not a wakeup call," Brady told the Times. "This is a major alarm going off. We need to be more civil with each other. We need to tone down this rhetoric."