Despite the unique circumstances that brought about social unrest in countries across the Middle East, the wave of revolutions could indeed continue onward, a noted author and history professor recently told Raw Story.

"One never says never," he quipped.

Juan Cole, author of "Engaging the Muslim World," who also teaches history at the University of Michigan, wrote in January that Egypt would be America's top foreign policy challenge in 2011.

"[The revolution in Egypt] has the potential to weaken the US posture," Cole summarized in an interview. "If Egypt becomes more pluralistic, then the US won't lose influence completely, but it will be harder to exercise. Certainly, it will be much more difficult to issue fiats."

The weakening of US economic and diplomatic power in the region stemmed from Washington's relationship with former Egyptian President Hosni Mubarak.

"If the US could persuade Mubarak to do something in Egypt, it would be adopted," he said.

Before the Egyptian revolt now in its third week, Washington publicly stood with Mubarack, only to slowly back track once it became clear the protesters would not give up until the despot left office. Cairo failed attempts to dissuade the demonstrators by force with police actions as well as by appointing a new vice president, who happened to be the nation's former spy chief.

The wave of revolution in Egypt was ignited by the labor movement in response to the limiting of civil liberties and deteriorating standard of living among the poor and working classes under the 30-year regime. Many of Egypt's wealthy elite followed the example of former Tunisia dictator Ben Ali, fleeing to Abu Dhabi, United Arab Emirates.

Now that Mubarak is out, it remains unclear as to whether the demands of the social movement - clean elections, independent trade unions, and release of political prisoners - will ultimately be met by his military lackeys currently in power.

But there are mixed signs of progress, as Cole pointed out on his blog.

Many variables, one cause

While the revolutionary spirit has taken hold in Tunisia, Algeria, Yemen, and Jordan, could the wave spread to America's ally Saudi Arabia, an important Middle Eastern country that Professor Cole left off his top 10 list of challenges to US policy?

"One never says never, but let's just say that it's not the same situation," Cole said. 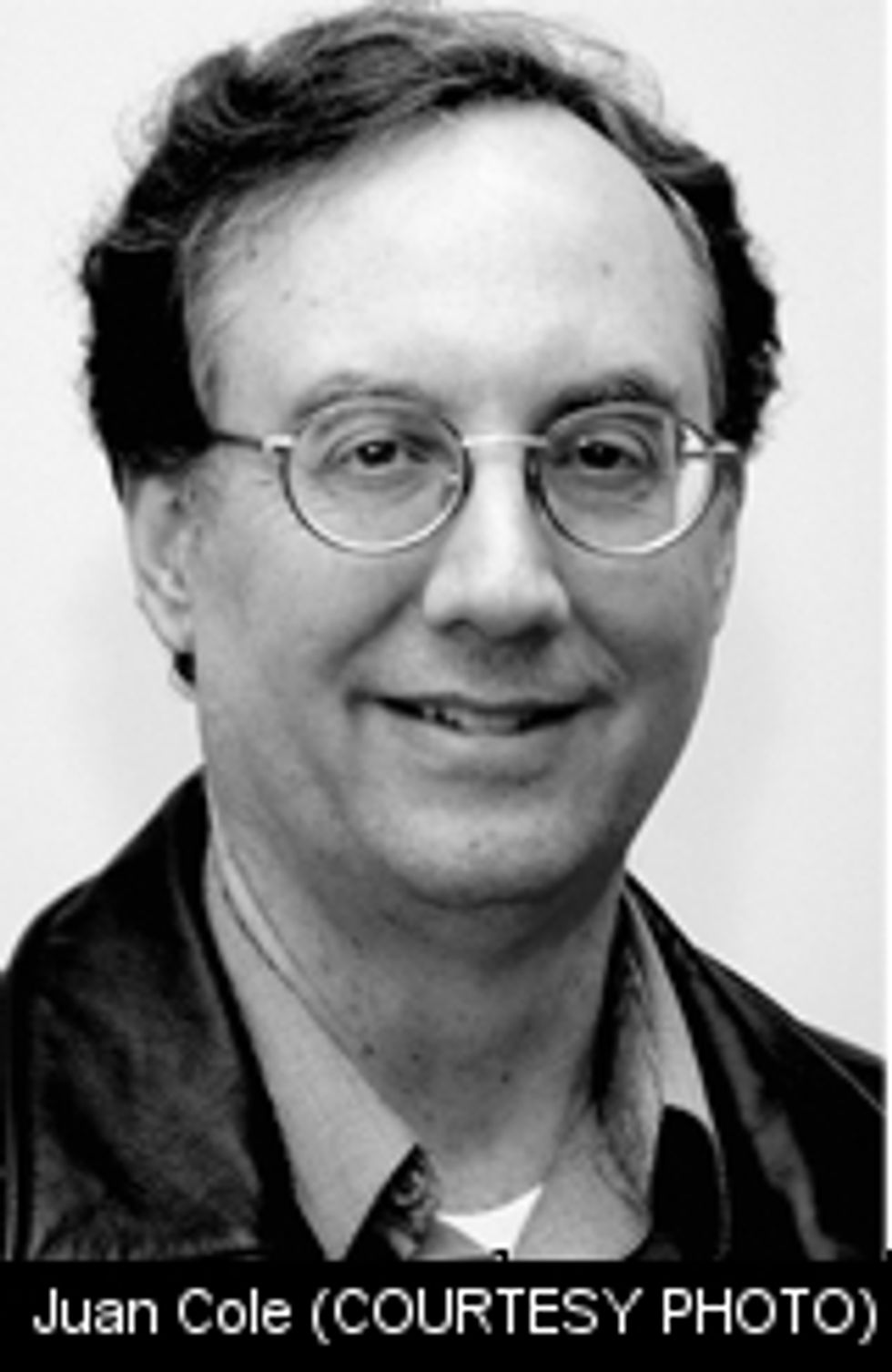 The main difference is that the Saudi government - an absolute monarchy - relies on its enormous oil wealth to quell potential resistors to its regime.

"The [Saudi] government can then use that money essentially to bribe the population to accept the status quo," Cole said. "It's a country of about 22 million citizens, which produces about 11 percent of the world's petroleum everyday. That's a pretty good bribe."

Egypt's military rulers have no such luxury. The alliance between United States and Egypt centers upon Israel and control of the Suez Canal, a sea trade route that provides crucial revenue for Egypt. In 2010, the Suez Canal authority reported that the canal's revenues were $4.7 billion.

"To be fair, in the last 10 years, [Egypt's elites] did bump up Egypt's overall economic growth rate quite a lot to as much as 7 percent a year in some instances," Cole said. "But they had set things up so that much of the extra income being generated was going to the top of society."

Even with the canal revenues and US military aid to Egypt, 20 percent of Egyptians live below the poverty line, at $2 dollars a day; another 20 percent live only slightly above that line. On Tuesday, canal workers waged a sit-in demanding an increase in pay.

"They are pretty desperate," Cole said. "The government is not in a position to bribe the Egyptian people. It doesn't have that kind of independent income."

Professor Cole said that if a revolution erupted in Saudi Arabia, local workers and poor people would probably not lead it.

"Likely it would be a movement of the Saudi middle classes who objected to absolute monarchy," he said.

As for Egypt becoming more democratic, it's too early to tell; however, the Muslim Brotherhood, the long-time Islamic fundamentalist group in Egypt, said it would not campaign for control of Egypt, Cole noted.

"The likelihood of it can take over by any other means is also low because the military, the officer corps, the junior officers are typically unsympathetic to the Muslim Brotherhood," Cole recently told Russia Today's CrossTalk.

"The likelihood that the Muslim Brotherhood taking over is one percent," he concluded.