House Homeland Security Committee Chairman Peter King's (R-NY) hearing on American-Muslim radicalization Thursday was destined to have its fair share of dumb statements, especially since a majority of conservatives believe Muslims are more prone to violence than adherents to other religions.

Here's a roundup of some of the strangest comments made at the hearing.

According to FBI data compiled in a January 2011 report, there have been 14 attempts at domestic terrorism by individuals or groups identified as "Neo-Nazi." High-profile examples since 2009 include Holocaust Museum shooter James Von Brunn and Justin Viera.

"I would say to those who criticize us for a singular focus here that I have been on panels that have investigated the continuing presence of Nazi war criminals in the United States," Lungren said, adding, "I've been there where we've examined the Ku Klux Klan...and skinhead groups and militias."

"We were not criticized -- or if we were, I didn't think it was reasonable criticism to say we didn't look at other gangs at that time."

3) 'We've surrendered the constitution to the jihadists'

Zuhdi Jasser, founder and president of American Islamic Forum for Democracy, lamented, "We've surrendered the constitution to the jihadists." 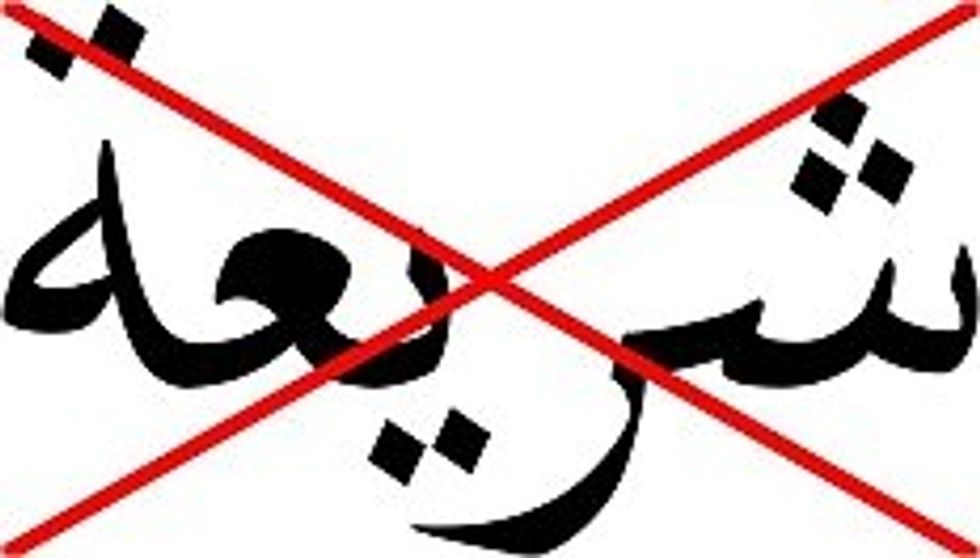 Jasser added that investigating the Ford Hood attack without using the words "Islam" or "jihad" is "like trying to treat cancer without saying the word."

"What I think is the bigger problem is most Muslims don't even know what the Koran is all about," LA Country Sheriff Leroy Baca said.

He was responding to a question from Rep. Brian Higgins (D-NY) about the Muslim community's relationship with law enforcement.

Zuhdi Jasser glossed over quite a bit of U.S. foreign policy when saying this: "To ever be an ally with a Muslim country based on Sharia would be impossible."

As it turns out, the United States is -- or has been -- allied with numerous Muslim nations that practice Sharia law, including Saudi Arabia, Afghanistan and Egypt.

While warning of "the threat of Sharia law to the U.S. constitution," Rep. Jeff Duncan (R-SC) emphatically declared that he was "astonished" and "outraged" at the Obama administration's "continued failure to single out who our enemy is."

But Duncan also insisted that nobody on his "side of the aisle" was intent on attacking Islam in general.