From disaster relief funding to aid fr abused women, the GOP went after the government's 2011 budget with a zeal it normally reserves for tax cuts. Though the Democratic-led Senate rejected the proposal, here are some of the most shocking programs Republicans voted to slash.

The bill stripped $126 million from the Natural Weather Service, the agency within the National Oceanic and Atmospheric Administration tasked with preparing us for natural disasters such as tsunamis, hurricanes, blizzards, floods and fires.

It's the same agency that issued a tsunami warning Friday for people on the West Coast after an 8.9 magnitude earthquake devastated Japan. The measure cut a total of $454.3 million from NOAA operations, research and facilities.

The GOP budget plan slashed $120.2 million from the Strategic Petroleum Reserve, a critical source of emergency oil supplies in case flow is interrupted.

In the wake of the earthquake in Japan, President Barack Obama said the US is "prepared to tap" into the Strategic Petroleum Reserve "should the situation demand it."

$510 million was axed from the Federal Emergency Management Agency's grants for firefighters, part of a broader $1.5 billion cut to various FEMA programs.

According to the New York Times, an improved capacity for public safety officers across different jurisdictions to effectively communicate with each other would have dramatically helped first responders on 9/11 and Hurricane Katrina. 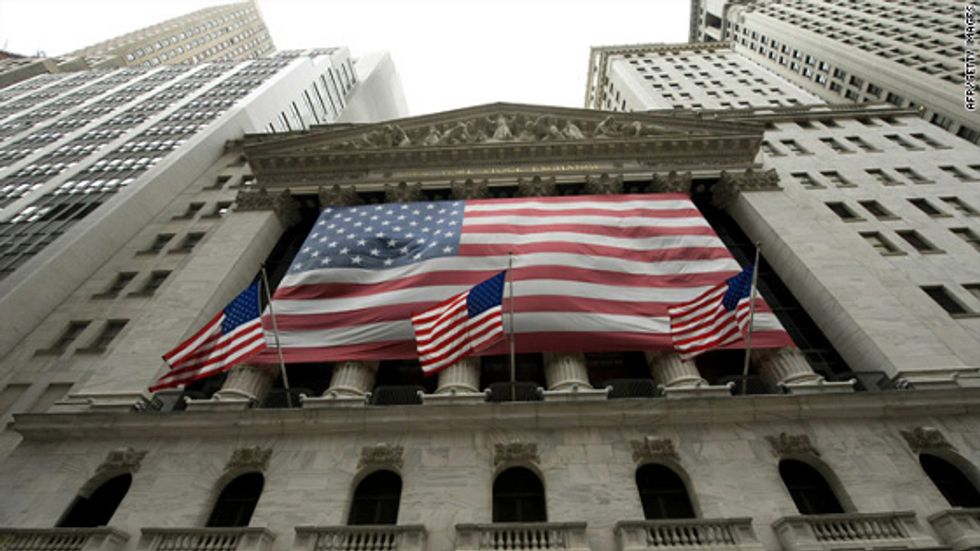 The Commodity Futures Trading Commission, tasked with overseeing derivative swaps and financial instruments, saw a $56.8 billion cut in the GOP plan. The financial crisis of 2008-09 is believed to have been caused by a lack of effective oversight. (President Obama wants to increase CFTC's funding.)

In the wake of Bernie Madoff, and after big banks apparently got away with suckering people into predatory loans, Republicans voted to cut $2.1 million from the Treasury Department's Financial Crimes Enforcement Network.

The Legal Services Corporation, which provides civil legal aid to people who make up to 125 percent of the federal poverty line, was targeted for $70 million in cuts by Republicans. Such cuts, if enacted, would strip critical assistance for women in domestic abuse cases as well as custody, eviction and foreclosure cases.

Republicans may fiercely oppose abortion, but they're not interested in funding efforts to prevent unwanted teen pregnancies either. They opted to eliminate $110 million in community grants for teen pregnancy prevention.

The party that promised to focus like a laser on job creation voted to gut all $300 million in funding for the Department of Labor's Office of Job Corps -- a program that offers education and training for low-income Americans 16 and above so they can better find a job.

The unemployment rate for 16 to 19-year-old Americans was 23.9 percent last month.

Republicans sought to axe $783.5 million from the USAID's Child Survival and Health Grants Program, which offers aid to programs that seek to mitigate life-endangering poverty in some of the world's most underdeveloped regions.