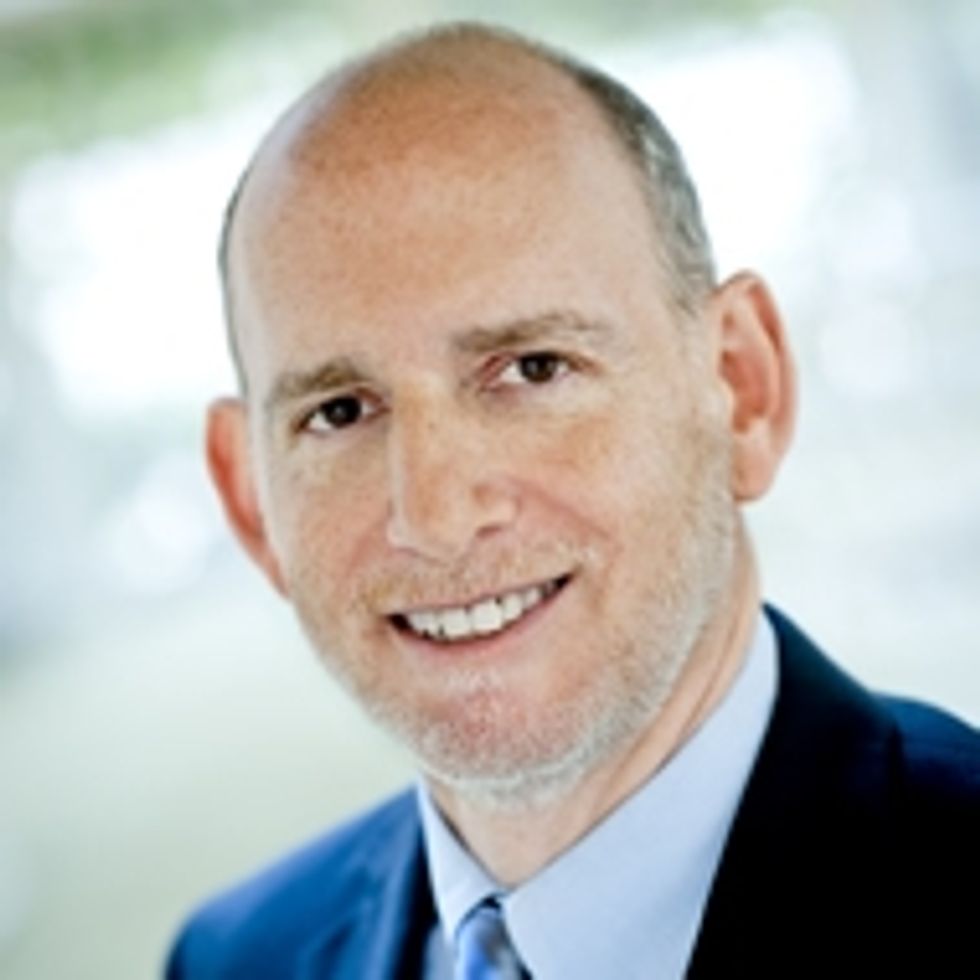 As executive director of the Drug Policy Alliance (DPA), Ethan Nadelmann (pictured, left) told Raw Story recently that from his perspective, a truly global movement against the drug war has only just begun. In spite of its relative newness, he said that "dramatic" victories are already being won over policies increasingly coming to be seen as "a violation of basic human rights."

A Harvard Ph.D. and holder of a master's degree from the London School of Economics, who even once taught politics and public affairs at Princeton University, Nadelmann has in the last 17 years become one of the most prolific drug policy activists in the world.

Speaking to last year's DPA conference in Los Angeles, he told an audience of thousands of drug policy activists that he looks forward to the day when they're arguing among themselves on the particulars of reform proposals, rather than just begging to bend politicians' ears about their issues.

Nadelmann believes that day is coming much sooner than most people realize.

"There are two dramatic things that are changing very rapidly now, one in inside the United States, and one outside," he said. "The big one right now is the rapid change in public opinion on marijuana legalization. Gallup polls have gone from 36 percent not long ago to 50 percent as of last year, along with a corresponding decline in opposition."

"The other [trend], which is even more recent, is going internationally, where you have many arguments for opening up the drug policy debate and including all options, including legalization and regulation," he added. "Those arguments used to be articulated by activists and occasionally scholarly people, and then a few years ago we began to hear former presidents saying it."

"Now you hear current presidents, like the presidents of Colombia, Guatemala, Coasta Rica, and many of them getting a pat on the back from other Latin American leaders who basically say, 'Bravo. Thanks for having the guts to bring this up.'"

Despite the ever growing volume of the reform crowd, Nadelmann was careful to note that it could all be reset, and has before, when the counter-cultural wave of the 60's and 70's finally broke and rolled back, as immortally characterized by author Hunter S. Thompson.

"If you look at it over a longer period of time, marijuana looked like it was heading for legalization in the late 70's, just before my time," he said. "By the mid 80's, that had really turned around totally. By the time I got involved in the late 80's to early 90's, there was very little support. So, you can see the rapid evolution of the marijuana issue."

Sooner, rather than later, that wave will come back in, and when it finally does Nadelmann believes it will be a powerful political force in the U.S. "There's really exciting things going on right now, and a lot more people, whether it's our local leaders, people in Europe, people at international agencies, are endorsing the cause."

"I think the number one reason is that [the drug war] is a violation of basic human rights," Nadelmann explained. "People who use marijuana should have the opportunity to do so, and to obtain it from a legal source, whether it's their back yard or a government licensed outlet. That's my personal, moral view."