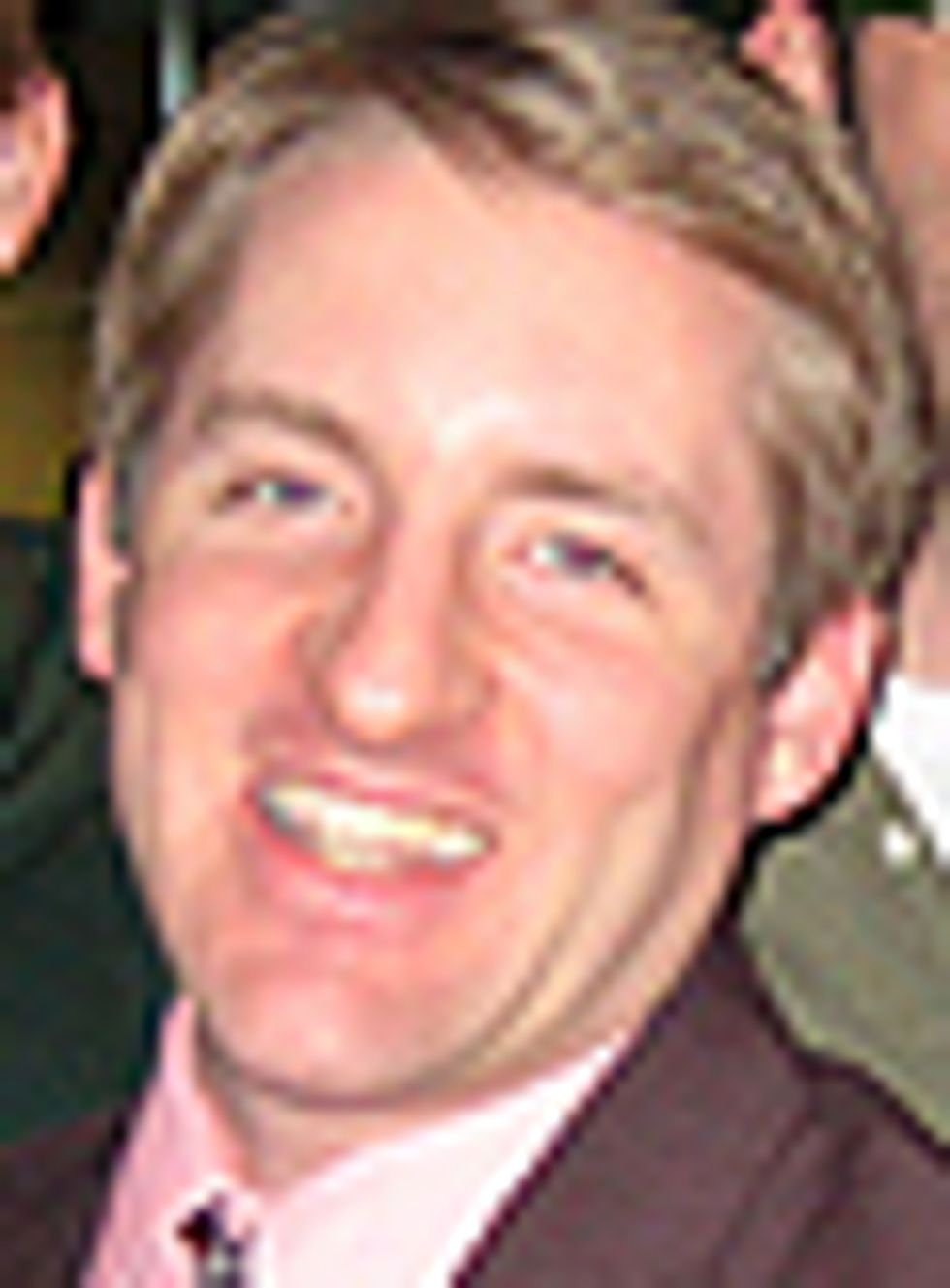 Rob Kampia (pictured, left), director of the Marijuana Policy Project (MPP), has been working on drug policy issues for 17 long years, and during that time he's seen a dramatic shift toward legalization in the U.S. political climate.

Unfortunately for reform advocates, he told Raw Story recently that the shift in presidential politics has gone in the exact opposite direction. "We started MPP when Clinton was president," Kampia explained. "Clinton was horrible. Bush was worse than Clinton... and Obama is worse than Bush."

But it's not all bad news, he said. "Congress has generally become more receptive. If you were to take the pulse of Congress, you'd see we have more support for medical marijuana, as well as ending marijuana prohibition entirely, in Congress now than we did a decade ago, there's no question."

"I talked to Nancy Pelosi personally just two months ago," Kampia added. "I talked to a number of Democratic Congressmembers too. They're not only supportive, they're enthusiastic about what we're doing at MPP. I've seen with my own eyes that the level of support is growing in Congress... Politicians want to get elected, and they know that medical marijuana is more popular than they are."

That perception has kicked open the door to frank, serious conversations about marijuana legalization, he said, energizing MPP's members and drumming up their finances, which enables the group to have a much louder voice on Capitol Hill. That's led to an evolving message, Kampia explained. Today, he says his top reason for legalization is simply that prohibition does not work.

"Prohibition of marijuana doesn't prevent people from getting marijuana," he said. "It's a failed government program. If this program were called anything else, politicians would have rushed in to void it decades ago. I say, legalize marijuana because prohibition doesn't work."

And Kampia believes that message today is stronger today than ever, despite the continuing executive blockade.

"Back in the early days, reporters ignored us," he explained. "When they stopped ignoring us, they were pretty hostile for the most part, especially on national TV. Now, it's different. Now we're not ignored at all: we do interviews every day. But the main thing I've noticed, and it's easy to see, is that when I'm on national TV in a debate format with me versus a prohibitionist, and there's a reporter who's going to be the mediator... The reporter almost always takes my side now."

That's not because reporters are virulently pro-weed, he explained, but because the reality of the drug war is becoming more difficult to ignore by the day. That message finally being carried loud and clear in the media often works to drug reform advocates' advantage, helping turn the tide of opinions in Kampia's favor, even in deeply conservative areas.

"We're willing to even go after states that are difficult, because ultimately we want to change these laws nationwide," he said, pointing to Arkansas and North Dakota, where two new MPP campaigns are getting underway. "You can't just work on the easy states. You have to work on the difficult states. So, MPP actually focuses on doing a lot of real work in states that are quite difficult."