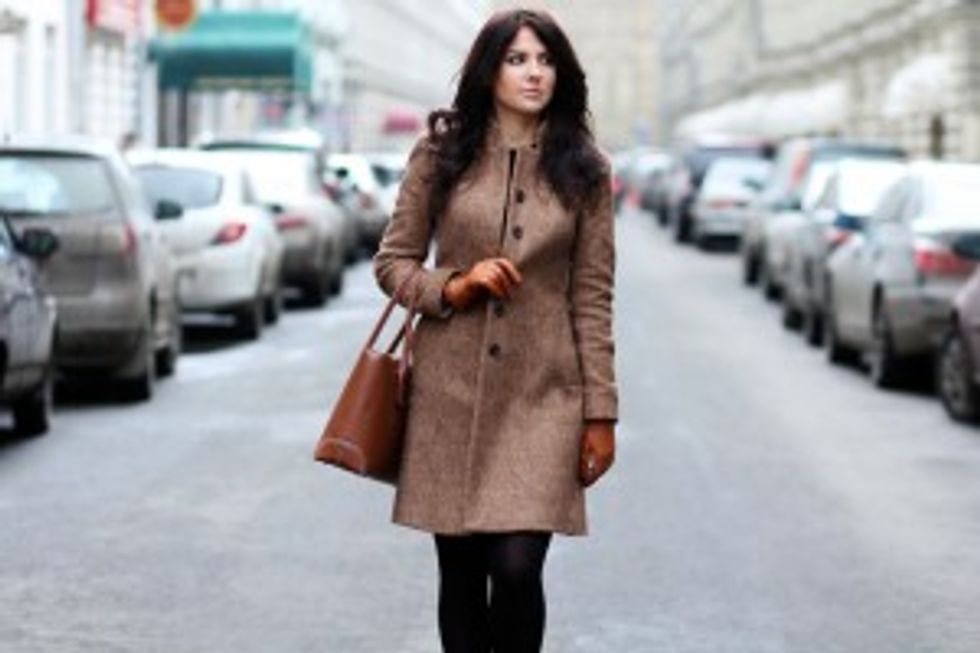 Man Boobz has a new post up about a very important anti-feminist innovation: a Tumblr chronicling the insidious problem of "female privileges" such as dominating low-paid service sector work and never having to have medical tests where they make you take off your pants to look inside your body, except of course that one that doesn't count because. But of all the very many and totally real injustices chronicled, this is by far the most important:

Truly, no injustice on the face of the earth has ever touched that of women getting to have non-stop offers of sexual intercourse with men who are, at best, indifferent to the concept of the female orgasm or, in many cases, seem like they can't wait to get you alone so they can violently assault you. Men will never really understand this ultimate power and utter joy at being a woman.

And frequent, too! In fact, it's not just in bars. Just today, I was walking home from the gym, still red-faced and drenched in sweat (and I mean drenched) when a leering gentleman made what appeared to be an offer of pleasure-free sexual intercourse that might turn into rape. While I was naturally pleased with the offer, alas, I had work to do, and as this perceptive Tumblr knows, it's not like I won't soon be getting another tempting offer from a total stranger on the street. So, as to not make him feel too rejected when he's such a king among men, I politely pretended not to hear his generous offer. He responded with the utmost grace, calling me a "bitch" (Oh, the delights of random compliments from strange men when you're a woman!). So thrilled was I by this outstanding interaction that I sped up my pace, and when I turned a corner, made sure he was far enough behind me that I could get into my house without him seeing where I live. After all, a lady knows how lovely it can be to live in a world where ardent gentlemen have been known to follow women and flatter them forcefully in their homes, but I just simply didn't have the time to entertain the romantic compulsions of someone who just wasn't in the mood to hear a lady turn down his benevolent offer of sexual intercourse with a stranger.

So, yes, women are swimming in all sorts of privileges, but this by far is the biggest. Perhaps Congress should draft some legislation that will somehow give men a chance to have so many dangerous-seeming strangers fling themselves at you so eagerly. Why shouldn't this female privilege be the right of all?