The Junior Anti-Sex League Gets Bolder 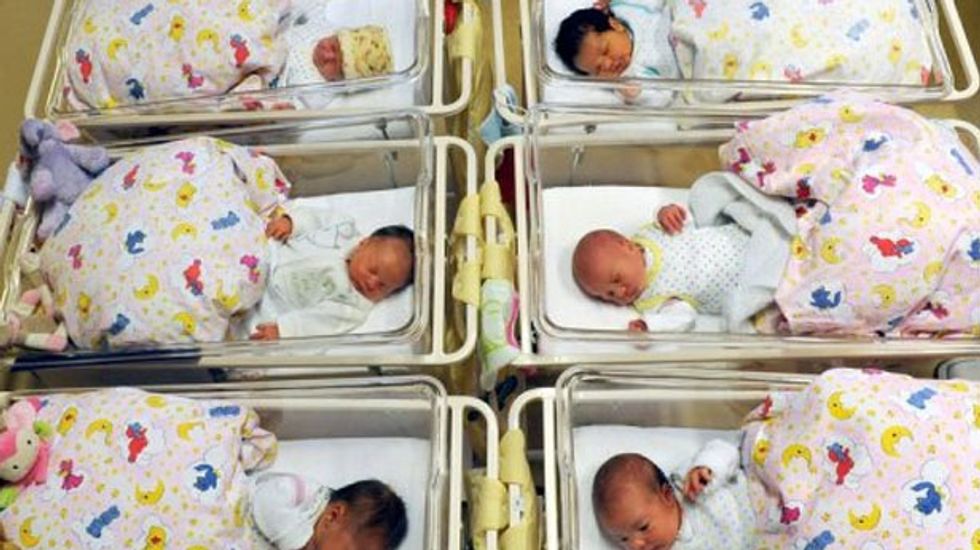 Via Thers at Eschaton, I see that Maggie Gallagher continues the right wing trend of late of increasingly being upfront about their anti-sex beliefs instead of hiding their true agenda under euphemisms like "pro-life" or "traditional marriage".

Gay marriage furthers the disconnection of marriage from procreation; it helps in an ongoing way to sever the link between sex and diapers.

She's praising E.J. Graff for acknowledging that gay marriage helps further the separation between, to use her phrase, "sex and diapers", but of course, the left has always been very clear about our goals here. We're not the ones who have to veil our agenda of sexual liberation in euphemism in order to sell it to the public. We've never had to hide that one of our goals---along with equality---has been to separate sex and procreation. That's because separating sex and procreation is wicked popular amongst the population at large. Being Team Sex Without Babies is like being Team Calorie Free Ice Cream. It's an easy sell. The people who want you to get hot and heavy thinking about the future diapers you're going to change are the ones who have to be coy about their agenda.

If you don't believe me, look at the numbers. The number one favorite method---which again, was conceived and brought into being by the left---of having sex without babies, contraception, has been used by 99% of women who've had sex with men. In case the Junior Anti-Sex League wants to discount that number by suggesting that there's lots of good li'l virgins in the United States, the fact of the matter is that pretty much all adults---yes, even women---have sex, and 95% of us had it without being married first. Separating sex from diapers beats sunny days and puppies in a popularity context. Which is why Gallagher and folks like her often try to talk about anything else: embryos, the new religious "right" of employers to punish their employees for using contraception, hazily defined "traditional" marriage.

But this blunt admission from Gallagher that her goal is bringing an end to non-procreative sex for pleasure isn't an outlier. The past couple of years seem to have an uptick in conservatives being more straightforward about their hostility towards non-procreative sex, especially for anyone who isn't a straight guy. While the anti-choice movement has always internally traded ideas about the evils of contraception, these past couple of years they've been bolder in making attacks on contraception access by trying to shut down Planned Parenthood and denouncing the Obama administration's plan to categorize contraception as preventive medicine that must be covered without a co-pay by your insurance. There's also been a new boldness in conservatives admitting their disgust towards female bodies, particularly in the belief that vaginas are so disgusting that speaking the name of them out loud can't be done ever, but especially by women.

I don't know why we're seeing more overt admissions from conservatives that they're in this to bring back shame and fear around healthy adult sexuality. The likeliest explanation is that it's the last gasp of the sex-phobes, a final act of desperation. The culture is turning decisively against them, with the younger generations demonstrating a remarkable self-confidence around sex, and a sense that they are entitled to pursue happy, healthy sex lives without that sense of shame and fear. With that tide turning against conservatives, I can definitely see that they're making a bold last stand, hoping that by admitting openly that they just think sex is gross they can maybe win some new recruits. It's not likely to win this war for them, but it's the behavior of people who don't really have much in the way of other options.