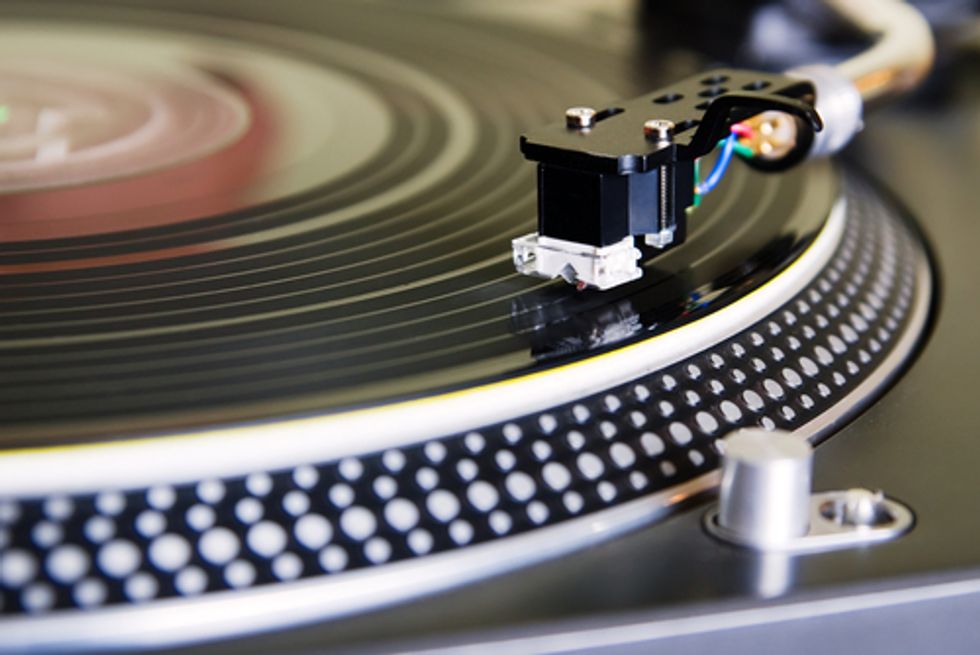 What a week! We definitely need a Panda Party to roll out the weekend after this week, especially after the epic and often confusing online battle over rape jokes. So come play some tunes or just listen, if you want.

A lot of folks who are trying, for reasons that remain unclear,* to distract from the issue at hand, which is bewildering popularity of "humor" whose entire purpose is to celebrate the fact that half the human race, by virtue of their gender, is available for the other half to be utter dicks to without facing consequences.** It's not just the rape jokes with Daniel Tosh. He's also done bits where he encourages men to emotionally abuse their partners and women in their lives for the LULZ by exploiting women's socialization both to play nice and to be ashamed of our bodies by sneaking up, and touching belly fat. The "fun" is in women's reactions: A combination of shame over being imperfect and trying to squelch their anger at this emotional abuse because they know Good Girls just roll with men being nasty to us, especially if they pretend their abuse is a "joke". Women's lower social status means they have to put up with your shit! Ha! Ha!

That's why people on both sides of this who are trying to make this about whether or not rape is ever the appropriate source of humor are missing the point. Anything can be funny if you approach it from the right angle. Rape can be funny if you're sending up the pretensions of people who make apologies for an irrational system that supports male dominance. Both Jezebel and Kate Harding put together lists of rape jokes that are funny because they actually subvert or at least critique a society that protects rapists as part of a larger system of propping up male dominance. The "humor" of laughing at rape in support of rape is like the "humor" of animal torture. But laughing at the bullies can genuinely be funny and subversive.

With that in mind, an angry and awesome song from an often truly funny band, Le Tigre.

**Yes, there's also racist and homophobic "humor", but this is what's being discussed right now.