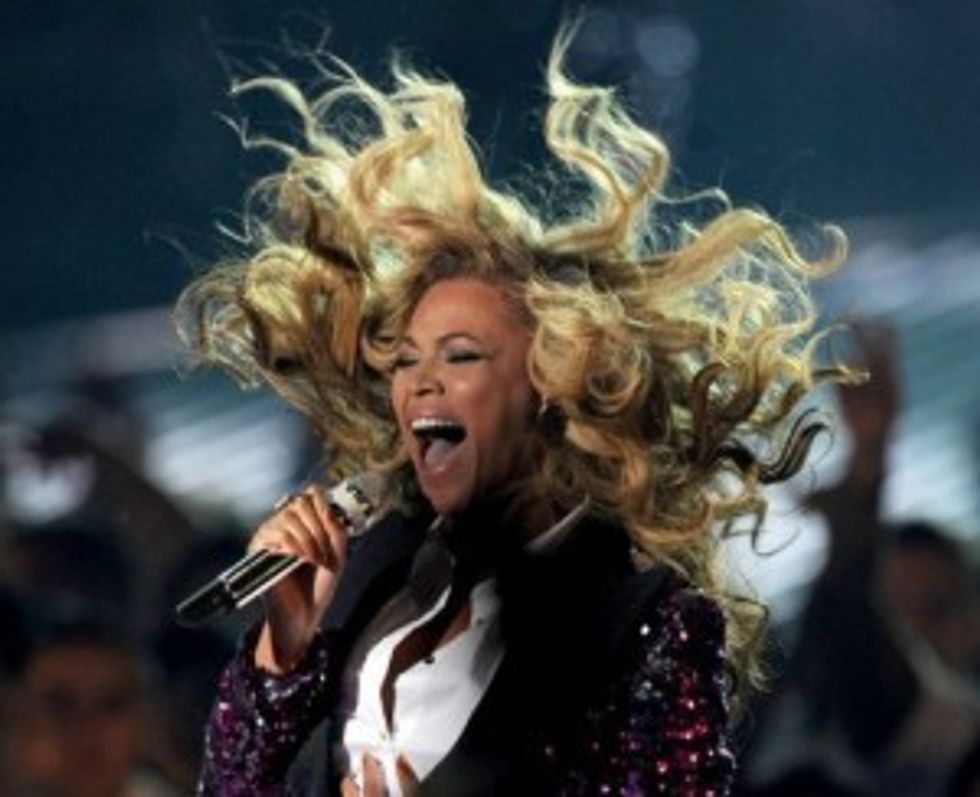 Okay, I'm a dork, but I saw someone link some of Beyoncé's newest pictures on her Tumblr, and I quickly realized she was visiting the part of West Texas that I grew up in. It's not like we had cable television, so you memorize the landscape pretty well. I also immediately recognized it when I saw "No Country for Old Men", though I had no prior knowledge that it was filmed there. That, and the fake Prada store outside of Marfa.

Not that this is like a world-shaking story or anything, but part of me is still amazed that anyone famous knows that part of the world now, since when I was growing up, we felt so disconnected from anything we often felt like we were living in a parallel dimension to the actual world. You know, able to see the world dimly through the veil, but unable to get them to see us. So that's changed.

Which is all the more reason to come play at Panda Party! Let's play some tunes and celebrate this brave new world where more information than ever before is at your fingertips, and more people than ever before who felt isolated actually get to participate in the world. Especially teenagers. Also, a Beyoncé song: