Using the Fear of Rationing to Introduce Actual Rationing 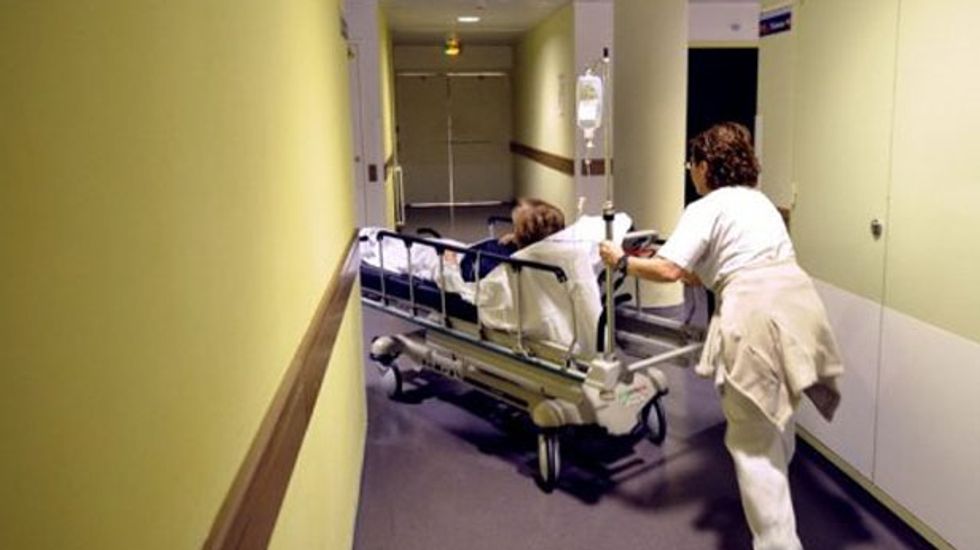 I think it should be obvious why getting rid of Medicare and replacing it with coupons for old people to use to buy insurance is a bad idea, but in case it's not, Paul Krugman has an explanation for you:

Bear in mind that health expenses will still have to be mainly paid for by some kind of insurance; that’s in the nature of medical care, with its high but unpredictable cost. So what we’re doing here is replacing government insurance with a program that gives people money to buy private insurance — that is, adding an extra layer of middlemen. Why would this save money? I guess the answer is supposed to be the magic of the marketplace — but we have the experience of Medicare Advantage, plus studies of Medicaid versus private insurance, plus the raw fact that America relies more on private insurance than any other nation and also has by far the highest costs. Nothing, absolutely nothing, in the record suggests that this will do anything other than make health care less efficient.

And for those demanding documentation, it’s coming; too busy today.

So where are the savings? The answer is, it’s basically a way to deny health care to people while denying that you’re doing so. You don’t say, “we won’t pay for this care”, you just hand people a voucher and let them discover that it won’t buy adequate insurance. It’s health-care rationing — but by money instead of deliberate choice.

Or, as Scott Lemieux put it:

But their version means that people who aren’t affluent just won’t be able to get health care, so it’s rationing by merit!

That's always what Republicans have been on about when they talk about "rationing" and "death panels". The concern is that if more people get insurance, then they'll also get to have access to health care and that means you have to share. I've said this from the beginning, but much of the conservative discourse around health care is blowing dog whistles. If you translate their concerns into non-euphemism, they're mostly worried that they'll have to share waiting rooms with poor people. But what's really annoying about all this is that Republicans are sweeping the elderly white people vote, and so they're getting votes from people on Medicare who basically want to keep everyone else from getting coverage for fear of having to compete with them for resources. This, of course, makes no sense, since the fear is based on an incorrect assumption that younger people need as much medical care as older people. But that's why I think race- and class-baiting is the underlying subtext to the concern-trolling about "rationing" that Republicans have been doing with their base. That's how you get people to stop thinking and start fearing. Because they have to turn their brains completely off to think replacing a program that pays for their medical care with coupons is a good idea.