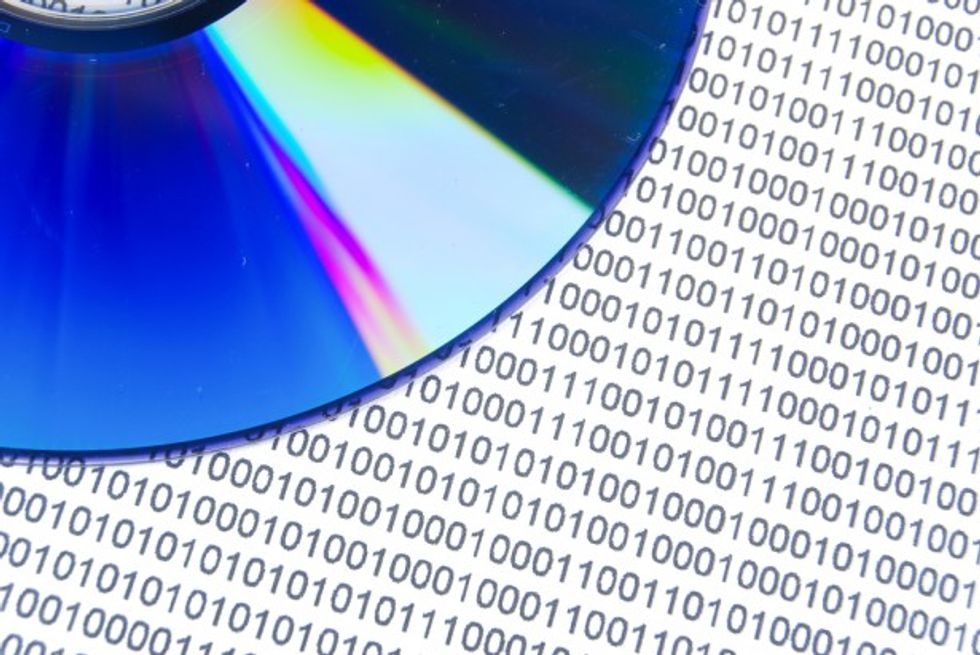 I won't be joining Panda Party for personal reasons today, but feel free to carry on without me!

From the "you're not getting any younger" department: The compact disc turned 30 years old this week. Of course, I say that with the full awareness that half of us don't even bother with the things anymore. You can include me in those numbers, in fact. I either buy it on MP3 or buy it on vinyl (or both, since a lot of vinyl records have MP3 inserts now), but my CD player ultimately proved too bulky to bother with it.

One thing worth noting is that the CD was actually slow to really catch on and overtake the vinyl record, or at least in my memory. It wasn't until the early 90s that I remember people actually bothering to get rid of their record players and buy CD players consistently. I was something of an early adopter, when my dad gave me a CD player in 6th grade. It was one of those portable ones that never really worked well when you actually tried to move with it. It lived permanently on top of my amplifier, which was under my record player. In the 8th grade, I got rid of the whole system in exchange for one of those stereo things that had all the parts in one box: amp, 6 disc CD player, tape deck (no record player!). I kept that stereo until 2005. Sometimes it was my main stereo and sometimes just in the bedroom, but I was the only kid I knew in my early years of high school who had not just a CD player but a CD changer. Now I don't own one at all.