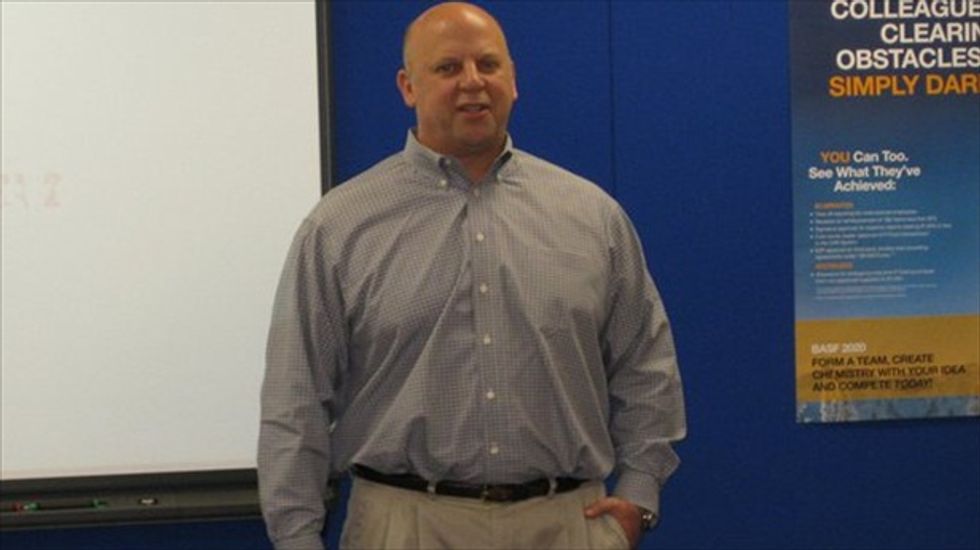 Diana is a brave woman to talk about this out loud and on TV, but her ad was profoundly depressing to me, because it demonstrates the levels of self-negation that are expected of women in some areas to be considered "moral". Any religion that teaches that women are obligated to let any random man who wishes forcibly impregnate them is an immoral religion. This sort of thing is why I'm not just a quiet atheist but an outspoken critic of religion. While not all religious beliefs are immoral, the problem is that religion is so easily used to dress up deeply evil belief in the garments of morality, and pass these beliefs off is if they were good simply because they claim to be holy. The notion that God loves sperm more than women, and therefore a raped woman is obligated by her faith to refuse to suppress her ovulation after a rape so that the sperm has a shot at impregnating her? Evil. I'm glad Diana knows well enough not to push her religion's evil teachings on the rest of us who don't agree, but man, it's a major bummer that her faith is so immorally misogynist to begin with. And it's doubly disturbing that in order to gain people's trust as a moral authority in Missouri, a woman has to profess faith in a religion that teaches that women are inferior beings to sperm cells. Strategically, "God says women ain't shit, but you still have a right to disagree" tactic may win an election, but over the long term, I suspect it will undermine the cause.

In other fun anti-choice news, Rep. Scott DesJarlais (R-Tenn.) is being accused of ordering his mistress to get an abortion, despite his claims to be "pro-life". I'm a little surprised that anyone is surprised by this. I basically assume all these rich Republican dudes who oppose abortion rights aren't actually against abortion itself. They just assume, correctly, that if abortion is banned, they will have enough money and connections to scare up a discreet abortion provider to cover up their own indiscretions. The point of banning abortion isn't to end abortion, no matter how teary-eyed they get about "life" or how many disingenuous claims they make about ending abortion. They know---believe me, they've been told!---that abortion bans don't end abortion. They're counting on it! Keeping up the "family values" image without the ability of mistreses to abort inconvenient pregnancies is notoriously difficult to do.

If you assume that the belief that drives anti-choicers is the belief that women are the property of men, preferably conservative men, then DesJarlais's alleged behavior in line with that belief. He believed that it was his right and not his mistress's to decide what happened with her pregnancy. He certainly believed his right to hold on to his marriage trumped his mistress's right to out their relationship with her pregnancy. According to the divorce documents, he really conducted himself like he was some old school patriarch, cheating whenever he wanted while trying to control his wife through violence.

That race featured charges culled from DesJarlais' divorce from Susan DesJarlais, which was finalized in 2001. The filing included allegations that he held a gun in his own mouth for hours in one instance and that he "dry fired" a gun outside his wife's bedroom in another.

Hypocrisy is considered a juicy news hook, and so DesJarlais telling his mistress to abort and then getting all sappy about embryonic life for political reasons will no doubt be the narrative of this story. But I'm more compelled by this consistency. DesJarlais is part of a larger movement of conservative men who are furious about feminism, and who believe that women should be returned to a subservient role. You know, like the idealized 50s, where you could cheat on your wife and she couldn't leave you, and threaten your mistresses with social ruin to make sure they took you up on your offer to get them to doctor who would chart that abortion as relief for your menstrual issues. Hypocrisy is entertaining, but the real story here is the deeply held conviction that women exist to serve men and shouldn't really have rights of their own.