Reminder: Someone Was Murdered 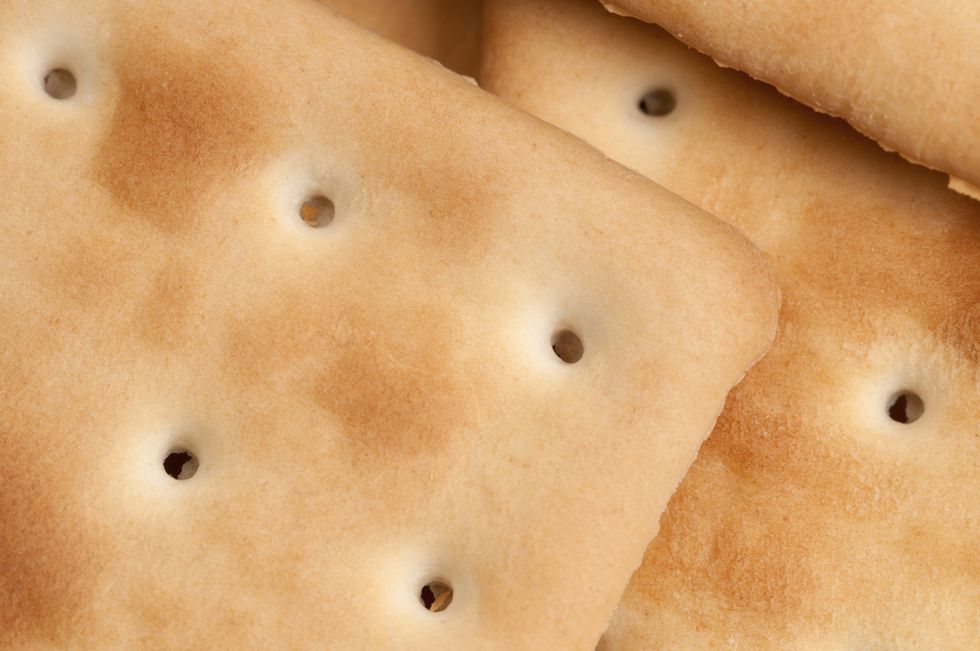 Looking at this picture makes it legal to murder you in 15 states. Sorry.

If you ever want to get a full eyeball of how little value is put on the life of a young black man by white nitwits, just watch all the digressions and whining and mockery inspired by the George Zimmerman trial. Like Hamilton Nolan said, "The tragic shooting death of Trayvon Martin continues to be one of America's richest sources of tangentially-related arguments." It would be funny, except it's awful, because someone was murdered and it turns out that you can basically get away with murder in Florida if you create even the barest bones plausibility for self-defense, up to and including chasing someone down until they, fearing they have no other choice, take a swing at you in hopes to escape your scary ass. If I understand correctly, that's Zimmerman's defense and how fucking crazy is that if it works?! You can legally murder someone so long as you scared them enough they acted in self-defense first? (As long as they're black, of course, but that's not explicitly stated.) That needs to be the only thing being discussed right now. With that in mind, I made a list of tangential White People Whines that immediately mark the whiner not just as a racist, but someone whose bigotry has completely dissolved their basic ability to understand that murder is wrong.

1) Wah! I want to make "cracker" the equivalent of the N-word! The very act of instigating a debate over whether or not "cracker" is really a racist term in the same way that other ones is stupid in the best of circumstances. (Thanks for reminding me of all my white privilege, person who called me a "cracker"!) But to bring it up now because Rachel Jeantel, the last person who spoke to Trayvon Martin before he was shot to death by George Zimmerman, mentioned that Martin called Zimmerman a "creepy-ass cracker", makes you a moral monster. Even if you could prove that the term is deeply offensive, so what? Are you suggesting that death is the appropriate penalty for attaching "cracker" to the extraordinarily accurate description "creepy-ass" when you're trying to escape a terrifying fuckwit like George Zimmerman? What's wrong with you?

To make it worse, roughly 99.9% of the people who are freaking out over the term "cracker" in this context thought that it was terrible that Paula Deen got fired over the N-word. Apparently, being sent home to count your millions is cruel and unusual punishment for a white person who says the N-word, but if a black person says "cracker", then murdering him is A-OK. That is what you're saying when you hold these opinions. You are a terrible, terrible person, if so.

2) Wah! I want to make fun of Rachel Jeantel for being different from me! Rachel Jeantel, as mentioned, is the last person to speak to Martin alive. Because of that, she's being put through a grueling multi-day testimony that involves the defense attorney being repeatedly reprimanded for trying to wear her out with repeated questioning. She's also become a massive object of fun for soulless racists, who enjoy mocking her for being fat, speaking with an accent, being a 19-year-old who drinks and parties, and who is combative with the defense attorney who is trying to get the guy who murdered her friend off for his crime. Which apparently is a crime for people who expect women like her to always be apologetic for their very existence. Because of these attacks, there have been excellent defenses mounted of Jeantel by various writers online.

Pundits are having a field day remarking on Jeantel’s “unpolished” testimony. And again, for clarity, Jeantel is a witness only because she was the last person to speak with Trayvon by phone; her testimony describes the way Trayvon was stalked by Zimmerman, and ultimately taken down to the “wet grass.” She is not a legal expert, and at 19, she is barely an adult. Social media, meanwhile, has exploded with racist and sexist reactions—especially on Facebook and Twitter. Jeantel’s size has also become a point of controversy.

Given the hostile and combative space into which she entered, a space in which she had to fight for the integrity of her own words, combativeness seems like the most appropriate posture.

If the justification for the defense attorney’s combativeness is “he was doing his job,” then I submit: So was Rachel.

She was there to defend her friend. And herself. Though she was not on trial, she seemed to know instinctively that Black womanhood, Black manhood, and urban adolescence is always on trial in the American imaginary.

This is all very good, but I keep going back to this: Her friend was murdered. What she looks like, talks like, etc. is irrelevant. So if you start in on, "Rachel Jeantel is fat," I have to ask: Does that mean that her friends get to be murdered? "Rachel Jeantel talks in a way that is different from me!" Oh, I guess that means that you think it's open season on anyone who talks to her on the phone.

This entire situation is a clear-cut example of what social justice theorists talk about when they talk about "dehumanizing" someone in order to justify oppression and violence against them. But honestly, it's beyond that. The idiocy on display by racists trying to force a derailing debate about the "proper" way to speak English (a language that has a multitude of dialects around the world as well as within our borders), the "right" way to look, or if you can use racial slurs against white people strikes me as more than dehumanizing, however. You wouldn't even use these kinds of arguments to rationalize murdering a dog, assholes. How can you use them to minimize the murder of a human being? What the fuck is wrong with you?