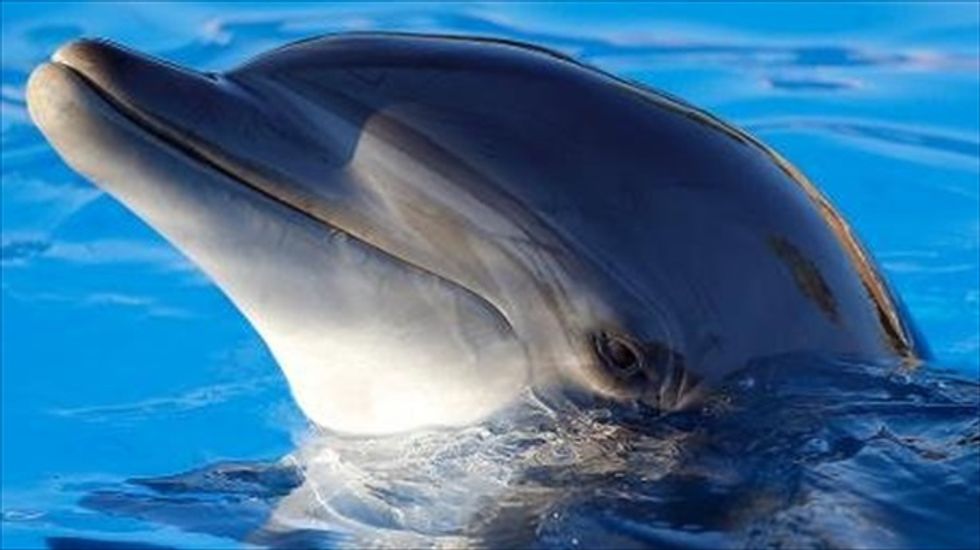 British engineers said Wednesday they had taken inspiration from dolphins for a new type of radar device that could easily track miners trapped underground or skiers buried in an avalanche.

The device, like dolphins, sends out two pulses in quick succession to allow for a targeted search for semiconductor devices, cancelling any background "noise", the team wrote in the journal Proceedings of the Royal Society A: Mathematical and Physical Sciences.

With more accuracy and speed than conventional radar, their device was able to pick up roadside bombs, bugging devices or mobile phones even in areas with a lot of metal "clutter", said study co-author Timothy Leighton of the University of Southampton's engineering faculty.

The team also built a small, cheap tracker that can be placed in the helmet of a miner or search and rescue worker or even a skier's boots and found with their device, said Leighton.

He said the research was triggered by curiosity of how dolphins can "see" beyond the vast clouds of bubbles they blow to herd their prey into smaller groups for feeding.

"I was thinking to myself that dolphins should not be able to see fish with their sonar in these bubble clouds unless they are doing something very clever that manmade sonar cannot," said the scientist.

"I sat and thought: 'If I was a dolphin what kind of pulse would I send out in order to see these fish in bubble clouds?' and then I decided on a pulse that was a positive and negative pulse."

And so he built a radar system that sends out pulses in pairs, with the second having the reverse polarity of the first. Ordinary radar sends out a single radio pulse.

When the new, twin pulses hit wood or foliage, rocks or most metals, you get back the same two pulses you had sent out: a positive and a negative -- effectively cancelling each other out, said Leighton.

The team then took it further, building a semiconductor tracker that weighed less than 2.0 grammes, cost under a euro and was easily picked up by the new device.

"If you have rescue workers going into a building that might collapse or mineworkers going underground, you can give them these and it will tell you exactly where they are and who they are because you can tune them to identify the person," said Leighton.

But even if a person did not have the tag when they were in a building that collapsed, the device could be used to trace cellphones even if they were switched off or their batteries were dead.

As for the dolphin: while acting as an inspiration for the technology, Leighton and his team later discovered this was not how the animals' sonar worked.

Dolphins also send out twin pulses, but theirs vary in amplitude, not polarity, he said.