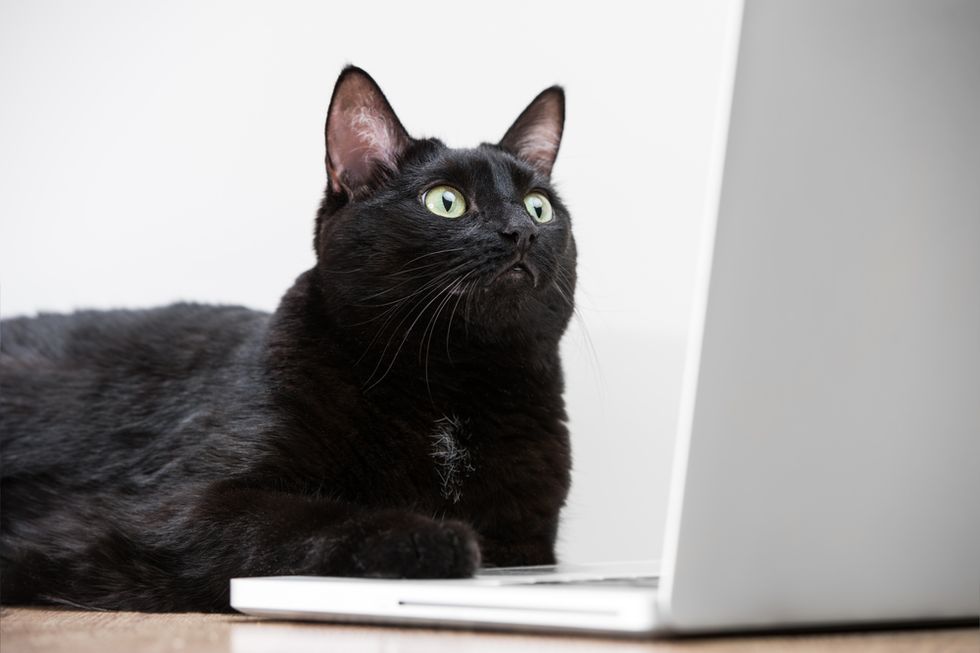 Dell computer company agreed to issue replacement vouchers to thousands of customers who complained about a powerful smell of cat urine emanating from new Latitude E6430u laptops. According to the Guardian, customers in multiple countries complained about the odor, which Dell blamed on "a manufacturing process that has now been changed."

According to Dell service representative SteveB at Dell's user forums, the smell poses no health hazard to users. The problem first came to light in June when a user posted at the forums that their new E6430u "is great, but it smells as if it was assembled near a tomcats litter box."

As other users came forward reporting the same issue, Dell issued a statement saying that the smell "is not in any way related to biological contamination" and that the smell "is absolutely not urine or any other type of biological material. The parts have been tested and we have confirmed this 100%. The smell is caused by a manufacturing process which has now been changed."

Users said that the smell has mainly been coming from the keyboard and arm rests of the machines.

Initially Dell denied that there was any significant issue and simply urged users to clean their machines, but the smell still didn't go away. The company claims to have changed the technique that was causing the smell, but some users are complaining that their replacement machines still stink.

“I just received my 5th replacement 6430u yesterday and the smell is still there," wrote one user.

Anyone experiencing the problem is urged to contact Dell technical support. Support staffer SteveB insisted, "If you order an E6430u now, it will not have the issue."

[image of cat lying on laptop keyboard via Shutterstock.com]