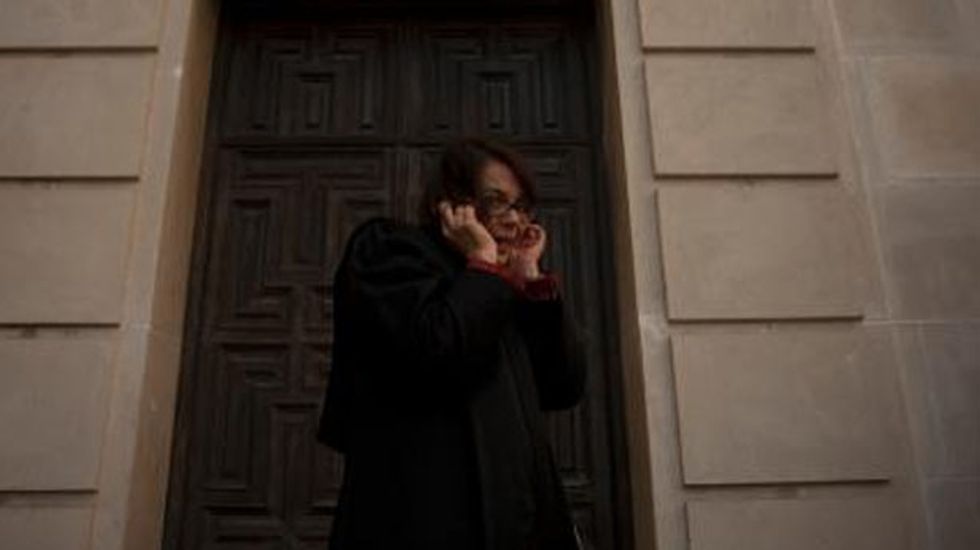 Electronic spying on French and Spanish phone records was carried out by those countries' intelligence services and not by the National Security Agency, the Wall Street Journal reported Tuesday.

Citing unnamed US officials, the Journal's report contradicted earlier accounts from French and Spanish media that alleged the NSA was scooping up millions of phone records of citizens in those countries.

The news reports had been based on leaks from former intelligence contractor Edward Snowden, who has disclosed a series of classified documents on NSA surveillance that has provoked a global firestorm.

The director of national intelligence, James Clapper, had said an article in Le Monde that alleged 70 million French phone calls were collected from December 2012 to January 2013 was "inaccurate" and "misleading." But he did not specify exactly what was incorrect about the coverage.

US officials told the Wall Street Journal that the documents provided by Snowden to European media had been misinterpreted and show that phone records were first collected by French and Spanish spy agencies, and then shared with the NSA.

The officials said the document also shows that the phone records collected by the French were gathered outside of France, and then passed along to the US intelligence community.

The leaked information does not indicate that the French spied on their own citizens inside the country.

The NSA declined to comment on the Journal report but the director of the eavesdropping agency, General Keith Alexander was due to appear before the House Intelligence Committee on Tuesday afternoon.

The sharing of phone data was separate from US spying on foreign leaders, including German Chancellor Angela Merkel, according to the Journal.

Both the reports on the collection of phone records and revelations of NSA eavesdropping on the leaders of friendly governments has provoked outrage among US allies.