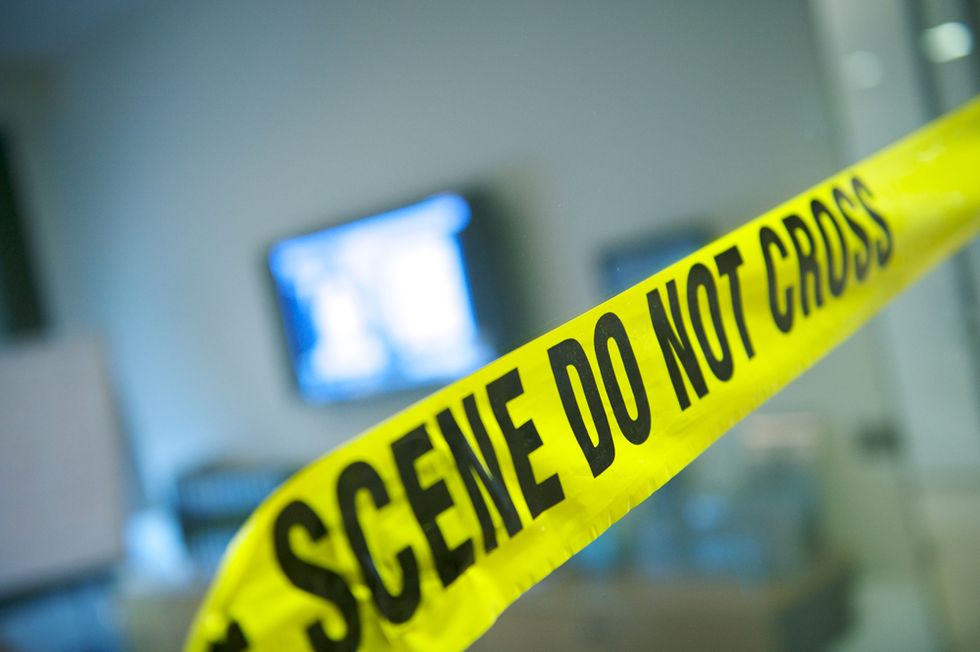 Activists in Pennsylvania are campaigning against the retention of a Philadelphia Municipal Court judge who ruled that the assault of a sex worker by multiple men amounted to "theft of services" rather than rape. According to RH Reality Check, Judge Teresa Carr Deni is up for election next week, but the ruling in question took place six years ago.

In 2007, Judge Deni heard the case of a 20-year-old sex worker who consented to meet a man named Dominique Gindraw via Craigslist and have intercourse with him for $150. Gindraw asked if his friend could participate for an additional $100. The woman consented.

However, when the second man arrived, he produced a gun and the woman was forced to have sex with the two men and two others. She received no money.

At the preliminary hearing, Dani dismissed the rape and sexual assault charges.

“She consented and she didn’t get paid,” Dani explained to the New York Daily News. “I thought it was a robbery.” She also said the case “minimizes true rape cases and demeans women who are really raped.”

The case touched off a firestorm, but Deni has remained on the bench to this day. The Philadelphia Bar Association has recommended that she be retained, but activists sharply disagree.

“We are really outraged that a judge in our city could preside over a case where a sex worker was raped at gunpoint and denied the rights of any other person,” wrote a member of Pussy Division to RH Reality Check via email. “This injustice has inspired us to work on a project around consent and the false idea that not everyone has the right to say no.”

[image of crime scene via Shutterstock.com]