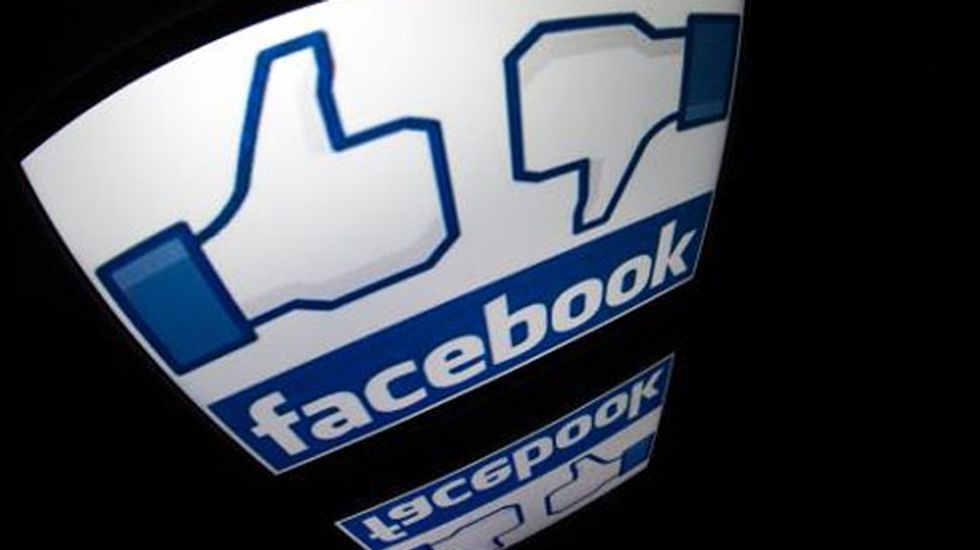 A "likely service disruption" struck Facebook on Monday, preventing its 1.15 billion members from updating their status on the social media website.

Users trying to do so were met with an error message that stated: "There was a problem updating your status. Please try again in a few minutes."

"Facebook status update issues are not uncommon, but this one seems global ? we've tested it from several IPs and received the same message," technology website Mashable.com reported.

Downrightnow.com, which monitors service outages on major websites, reported at 9:30 a.m. (1330 GMT) that Facebook had encountered a "likely service disruption."