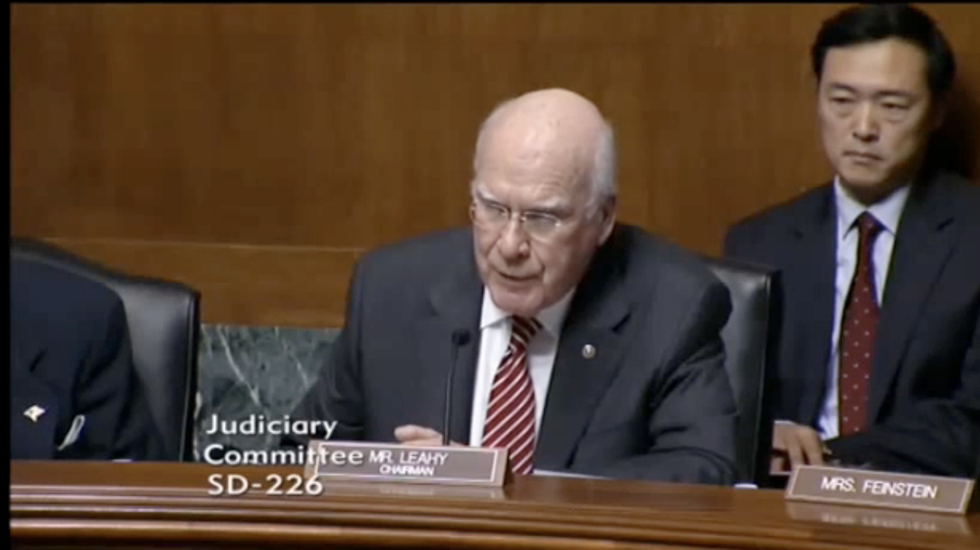 The chairman of the Senate Judiciary Committee said Wednesday that the Obama administration hadn’t been forthcoming about the effectiveness of its phone surveillance program.

Sen. Patrick Leahy (D-VT) said during a hearing on the continued oversight of the Foreign Intelligence Surveillance Act that he worried the White House was still providing incomplete or inaccurate statements about the bulk collection of phone records from communications providers.

“For example, we’ve heard over and over again that 54 terrorist plots have been thwarted by the use of (this program),” Leahy said.

“That’s plainly wrong,” the senator said. “These weren’t all plots and they weren’t all thwarted.”

National Security Agency Director Keith Alexander admitted that only 13 of those suspects had access to the United States, and he told the committee that he believed only two of those suspects were identified as a result of bulk phone record collection.

Leahy scolded Alexander and the administration for providing Americans with false assumptions about the program’s effectiveness.