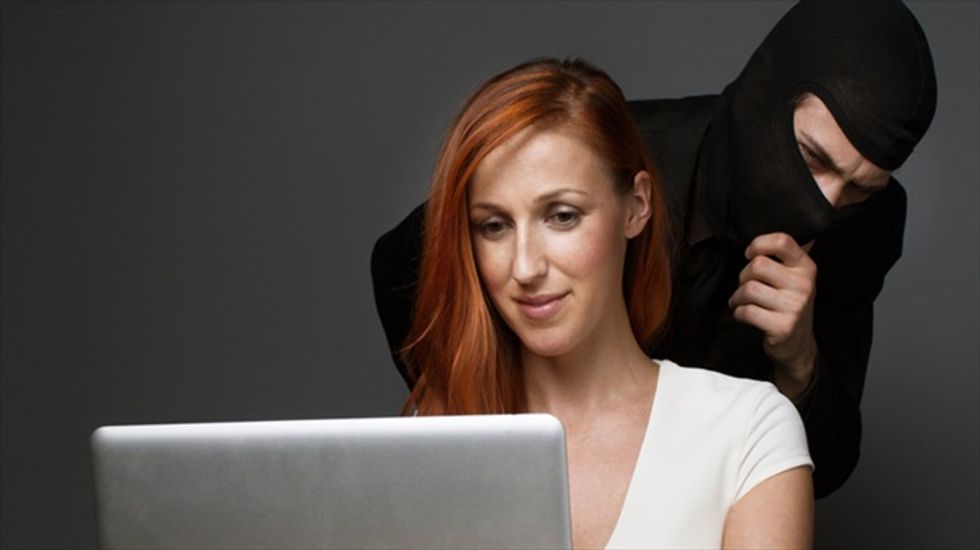 Russia has installed an all-encompassing surveillance system at the site of next year's Winter Olympic Games in Sochi that will allow security services to listen in on athletes and visitors, security analysts said on Monday.

The surveillance system was first developed by the Soviet-era KGB, predecessor of the FSB special services, in the mid-1980s and updated in recent years, said prominent security analyst Andrei Soldatov.

Dubbed SORM, the system will give Russian security services free access to all phone and Internet communications at the Olympic Games in February without the providers' knowledge, according to research by Soldatov and his colleague Irina Borogan.

Telecom providers are required to pay for the SORM equipment and its installation, but law enforcement agencies will be able to wiretap without having to show providers court orders allowing the eavesdropping, the analysts said.

"Operators do not know what and when the FSB is monitoring," Soldatov told AFP.

Citing research based on documents published by the Russian government procurement agency and other government records, the analysts said the authorities have been installing the surveillance devices in the Black Sea resort of Sochi since 2010.

Russia has pulled out all the stops to get the subtropic region ready for the Games, spending more than $50 billion in state and corporate money on infrastructure improvements including mobile networks.

"There is a promise that visitors will have access to the fastest WiFi networks in Olympic history, for free," the researchers said on their website agentura.ru.

But at the same time, the analysts said, national telecom provider Rostelecom is installing DPI (deep packet inspection) systems on all its mobile networks, technology which will allow the FSB not only to monitor all traffic but also to filter it.

While many Olympic host countries take steps to monitor communications for security reasons, Russia will take surveillance to a new level, said Soldatov, adding the government will also deploy drones and sonars to detect submarines.

"The most unique feature of this system is its totality," said Soldatov, adding he was astonished to learn that the defence ministry bought the sonars especially for the Olympic Games.