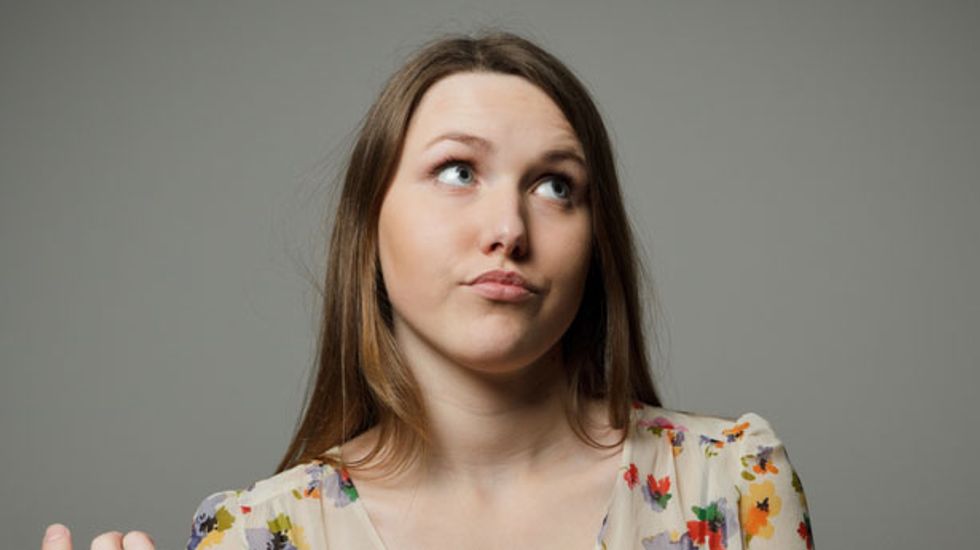 A high sense of entitlement — a core facet of narcissism — disposes women to internalize patriarchal beliefs, such as that women need to be protected by men or that women are naturally good caretakers (rather than naturally good CEOs.)

That was the key finding of research published September 26 in the scientific journal Social Psychological and Personality Science.

“This research was designed to test a central part of Ambivalent Sexism Theory that has not been previously examined — whether or not benevolent sexism is attractive to women because of its promises of benefits to individual women (under the conditions of being cared for and provided for by a man within an intimate relationship),” lead researcher Matthew D. Hammond of the University of Auckland told PsyPost.

Ambivalent Sexism Theory holds that stereotypes about women come in two main forms: a hostile version and a benevolent version.

Hostile sexism is overtly negative and includes beliefs such as women being intellectually inferior to men. This form of sexism is easy to identify, and is typically known as misogyny.

Benevolent sexism, on the other hand, is more subtle. It appears to be positive toward women but implicitly suggests that members of “the fairer sex” are dependent on men. The idea that a woman needs and deserves to be financially supported by a man is an example of benevolent sexism. Kathleen Connelly of the University of Florida has summarized benevolent sexism as the belief that “women are wonderful, but weak.”

For their study, Hammond and his colleagues had more than 2,700 women and 1,600 men from New Zealand complete psychological evaluations to measure their sense of entitlement and adherence to sexist beliefs about women. The beliefs included statements such as, “Women should be cherished and protected by men” and “Women, compared to men, tend to have a superior moral sensibility.”

This group of more than 4,400 individuals was tested again 1 year later.

“It tells us that one factor underlying women’s endorsement of sexist attitudes toward women is the propensity to feel more deserving than others and wanting to feel special,” he explained. “This also gives us insight into showing how benevolent sexism is subjectively positive but is not actually a ‘pro-social’ set of attitudes.”

“Even though both men and women have these kind of ‘entitled’ tendencies to be reward-oriented and status-focused — the ‘cherish and protect’ attitudes of benevolent sexism seem to take advantage of these qualities in women only. This is an example of how benevolent sexism is an insidious set of ideas which appear to exploit ‘niceness’ to encourage women to hold more sexist beliefs.”

The research found a clear link between psychological entitlement and the endorsement of benevolent sexism. However, Hammond cautioned that the finding should not be extrapolated outside of its cultural context.

“One central and important limitation is that our research was conducted in a relatively egalitarian country in which hostile and aggressive forms of sexism, as well as overt forms of discrimination and violence toward women, are relatively less prevalent and relatively less tolerated,” Hammond told PsyPost. “Other research has shown that when these kinds of threats are salient, one reason women agree with benevolent sexism is a self-protection motivation, because it promotes the care and safeguarding of women against danger.”

The study was co-authored by Chris G. Sibley and Nickola C. Overall of the University of Auckland.

[An annoyed and frustrated woman on Shutterstock]