You're A Feminist Because Daddy Didn't Love You: A Hypothesis Examined 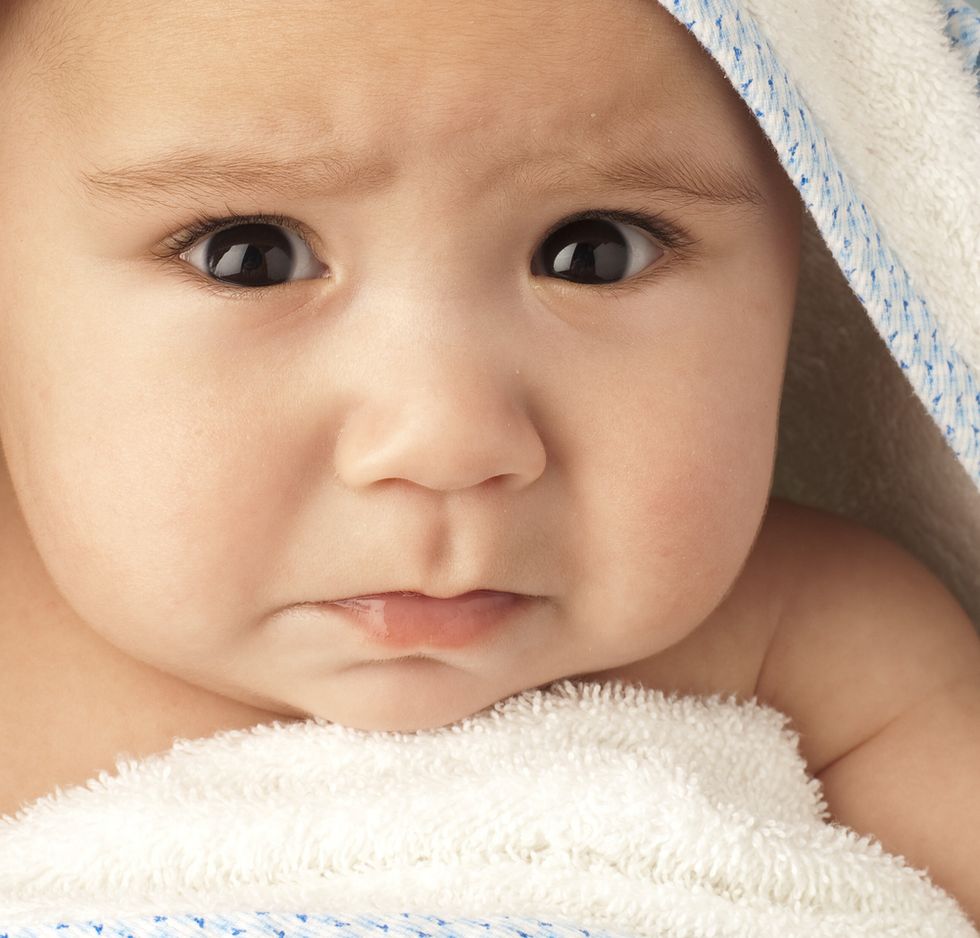 The Book of Jezebel comes out today, and I'm one of many dozens of contributors. It's awesome! Buy it. Here is an interview with Anna Holmes, the editor, and Kate Harding, a big contributor. They are very funny, very sensible ladies. A word of warning: The women contributing to this, by and large, do not think of themselves as a class of subhumans put on earth to serve men. While "not hating yourself" and "believing oneself to be fully human" are considered by medical science to be evidence that one's head is screwed on straight, Mark Judge of The Daily Caller disagrees. Indeed, he finds the entire book just incredibly threatening and needs to bullshit it to death. You see, in his world, not wanting to be considered subhuman sex-and-laundry robots makes a woman "angry", which is apparently Very Bad. And he has theories!

I don’t want to write a standard review of The Book of Jezebel: An Illustrated Encyclopedia of Lady Things. It’s the new book by the editors of the feminist website Jezebel, and simply saying that it’s a very angry book — as well as being very funny in parts — isn’t enough. Because when you say feminists are angry, they respond that you are a “Frat Bro” or a right-winger, and the conversation stops.

Well, yeah. Your anger at women for not putting up with your shit isn't like, deep or anything. I mean, on some level all of us kind of want there to be a class of beings put here just to serve us, which is why robot fantasies are so widespread. You wish to believe that women are your fleshbots. They aren't. You're bitter. It's not particularly deep. That's why the discussion stops.

And a deeper analysis of feminist apoplexy is important because the rage of the Jezebels is indicative of a serious cultural problem that is potentially fatal for the United States, which has become a very, very angry country.

Deep down, America is a very angry country because of missing, absent, and lousy fathers. The social science is clear and unambiguous about the devastation the loss of fathers causes in terms of drug abuse, promiscuity and loss of self-esteem among young people.

Aw, thanks for the diagnosis, doctor! There might be a smaaaaaaaaalllll problem with it, when we're talking "social science". Social science like the kind performed by the Pew Research Center, who says this:

Fathers have nearly tripled the amount of time they spend with their children, from 2.5 hours in 1965 to 7.3 hours per week in 2011, according to a Pew Research report that analyzed years of time-use data.

His brilliant theory does, to be fair, need a little more time to play out. If this younger generation of women that is in high school and younger now starts performing the docile, spineless helpmeet behaviors Judge believes indicate a healthy female mind, then okay. But the odds of that are low. "The bogus 'war on women' is really nothing but liberal women acting out against bad fathers,"  he says, suggesting that it's only when women give up their right to have sex without getting pregnant---a right that 99% of women have availed themselves of, making the war on contraception access and abortion a pretty straightforward war on women---that they will be cured of this "anger" we supposedly feel. It is true that the slatterns of Jezebel think contraception and abortion rights are bad ass, but most of us did grow up before the explosion in Daddy Time. However, we're starting to see the first beneficiaries of the extra Daddy Time joining the ranks of the sexually mature. Unfortunately for Judge, his prediction that they'll be supportive of efforts to take contraception away from them is not playing out. They seem to love them some birth control.

I'm happy to say that while the Book of Jezebel doesn't have bylines, Judge does quote an entry I wrote!

A couple items later we have an entry for Antichoice. Antichoice is the term that leftists have for pro-lifers, but to the ladies at Jezebel, the word doesn’t even scratch the surface of conservative iniquity: “antichoice does fail to reflect the breadth and depth of the fear and loathing expressed by antichoice activists when it comes to the subject of women having sex without paying a terrible price, either at the end of a coat hanger or in being forced to march down the aisle to marry a guy who sole husbandly qualification is that he turned you on after a few rounds on a Saturday night.”

Shit man, I am funny. Er, "angry". Because my Dad didn't love me, I guess. I mean, that's not how I remember it. My memories of my childhood are well captured by this picture here:

Mark Judge, you may say that feminists are the product of "missing, absent, and lousy fathers". But as you can see here, this feminist is the product of someone who saved children from burning buildings for a living. Also, while this is not evident from the picture, he is a pretty good cook. (Fun fact: Most firemen are.) Which I consider a bona fide fathering skill. But thanks for the diagnosis anyway, Mr. Judge.