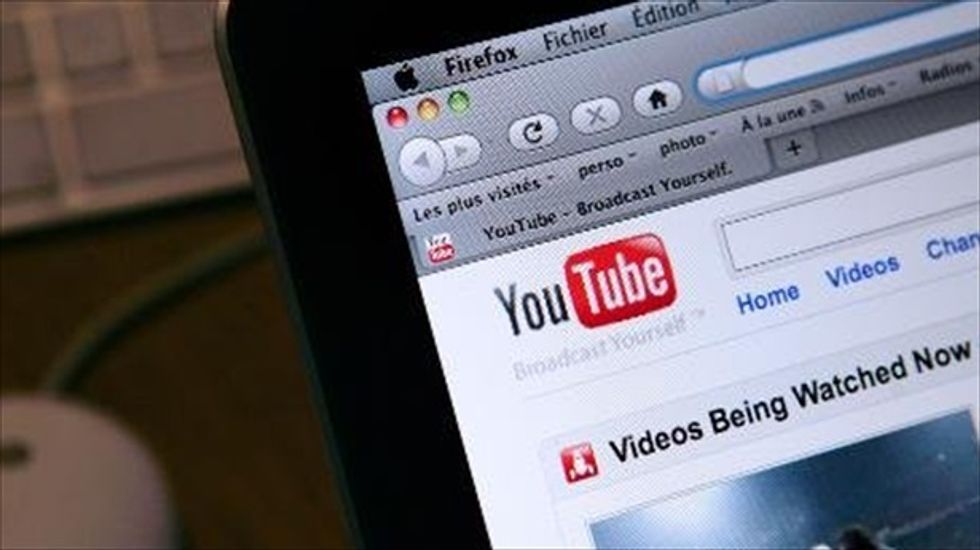 Google's video-sharing arm YouTube is preparing to launch a paid music service this year competing against other streaming outlets, with the added feature of video, media reports said Friday.

The New York Times said the service designed for mobile devices would cost around $10 a month for an ad-free service and would compete with services such as Spotify, Rdio and Rhapsody.

The report said the deal would allow record companies to get bigger royalty payments than they currently get from free services.

Billboard first reported that the music service would be modeled on Google's All Access subscription service, which is also $10 per month.

Billboard said a paid service would give YouTube more flexibility in packaging and selling music with fewer restrictions. It also said a premium service could be paired with other Google products in the future, including Google Glass.

Creating a paid service would help YouTube move away from the sharing of free music videos, which are often removed for copyright violations.

A YouTube spokesman, contacted by AFP, declined to comment on the specific reports but said: "We're always working on new and better ways for people to enjoy YouTube content across all screens, and on giving partners more opportunities to reach their fans. However, we have nothing to announce at this time."

Billboard reported that YouTube was likely to offer a free ad-supported service, as well as the paid service, which would be without advertising.

One possibility for YouTube could be the ability to stream full albums, which are not usually available because artists generally select one or two tracks from any single album to feature in a music video.

The music publication said YouTube is in the process of a larger redesign of the YouTube mobile app that would offer a cleaner interface for music and playlists.