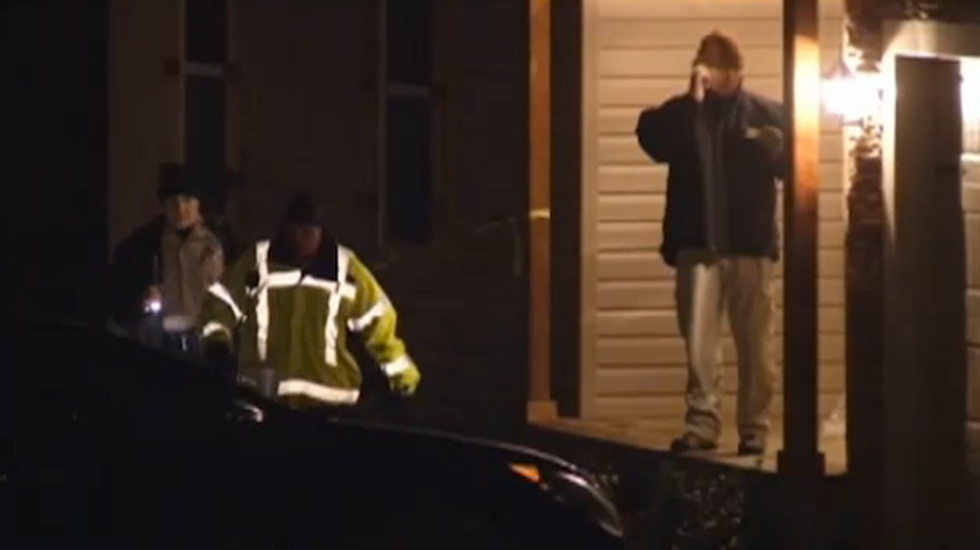 A Georgia man is may face charges after he shot and killed a neighbor who suffered from Alzheimer’s disease.

Sheriff’s deputies in Walker County said 34-year-old Joe Hendrix believed his 72-year-old neighbor, Ronald Westbrook, was a prowler when he began repeatedly ringing the doorbell and jiggling the doorknob about 4 a.m. Wednesday.

The older man had wandered more than two miles from his Chickamauga home with his two dogs in freezing temperatures while lightly dressed, deputies said.

Hendrix was staying at the house with his fiancée, who called 911.

About 10 minutes into the call, and unbeknownst to the dispatcher, deputies said Hendrix grabbed his .40-caliber gun and went outside to investigate.

Deputies said he saw Westbrook’s silhouette and spoke to him, but Hendrix told investigators the man did not respond and moved toward him.

Hendrix shot Westbrook four times, including once in the chest, killing the Air Force veteran.

Investigators said there’s no indication that Hendrix broke any laws, but the sheriff said he believed Westbrook’s death could have been avoided.

"I believe he should have stayed inside the home," said Sheriff Steve Wilson, who said the dispatcher likely would have advised Hendrix to stay inside.

But he said the shooting appeared to be justified, and he said Hendrix did not break any laws by going outside to investigate.

"There's no doubt in our mind that Mr. Hendrix and his fiancée felt threatened (that) morning," Wilson said.

But Wilson says in his opinion, if the dispatcher had known Hendrix was going to leave the home, they would have told him to stop.

"I believe he should have stayed inside the home," Wilson said.

The sheriff, who knows Westbrook's family, said the case was upsetting.

"We're all saddened that this has happened, certainly saddened that Mr. Westbrook lost his life and was probably not aware of what was actually happening," Wilson said.

Georgia's 2006 "stand your ground" law may apply in this case, the sheriff said, but the investigation has not yet been completed.

However, Wilson said Lookout Mountain Judicial Circuit District Attorney Herbert "Buzz" Franklin could decide to bring charges once all the evidence has been reviewed.