Police: Homeowner says he shot stranded Detroit woman in the face by accident 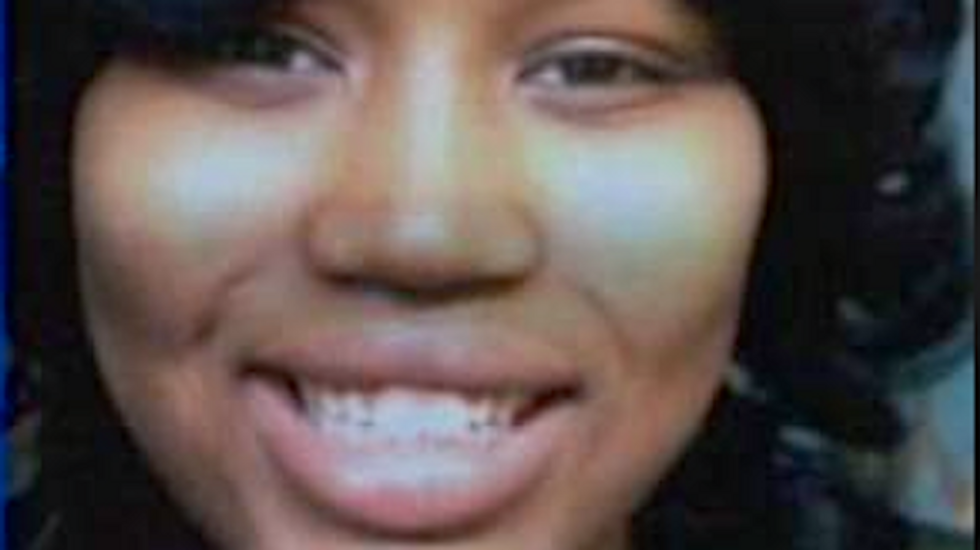 A homeowner told investigators that his shotgun went off accidentally and fatally shot a Detroit woman in the head as she stood on his front porch over the weekend.

The family of Renisha McBride say the 19-year-old was seeking help after crashing her car several blocks away about 2:30 a.m. Saturday in Dearborn Heights.

But the man who owned the home told police that McBride, who’d recently started a job at Ford Motor Co., was attempting to break in to his home.

Lt. James Serwatowski, lead detective in the case, disputed reports from McBride’s family that the woman had been shot in the back of the head as she turned to leave.

“This girl was not shot in the back of the head while leaving the porch,” Serwatowski said. “I don’t know where the family is getting this. She was shot in the front of the face, near the mouth.”

Dearborn Heights police requested an arrest warrant in the case, but the Wayne County prosecutor’s office sent the request back until further investigation could be completed.

“I know the family is anxious to see this man charged, but the prosecutor’s office is telling us they want a lot more information before they make a decision,” Serwatowski said.

The detective confirmed that McBride had wrecked her car and left the crash scene, but he said several hours passed between the time of the crash and the shooting.

Serwatowski declined to say what police believe McBride was doing just prior to the shooting.

State police are analyzing the homeowner’s .12-gauge shotgun as community members organize a rally outside the Dearborn Heights police department.

McBride was black and Dearborn Heights is a predominantly white neighborhood.

“Black life is not valued in America, not worthy, not respected,” said Detroit activist Yusef Shaker, who’s helping to organize the demonstration. “Here was a woman who was seeking help from potential danger and her life was taken ... It's a Trayvon Martin case all over again.”