BlackBerry defiant: New CEO says, 'We are very much alive, thank you' 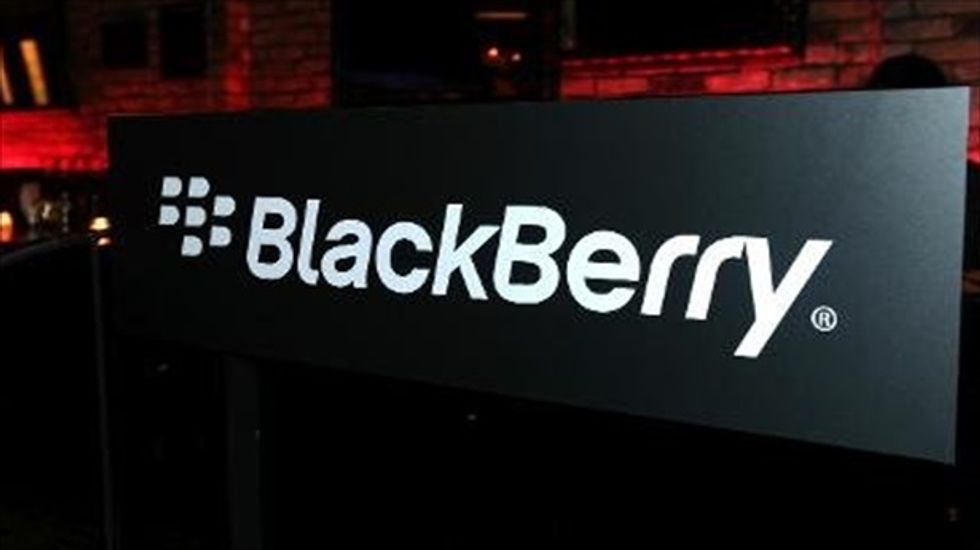 BlackBerry's new chief executive cast off persistent talk of the smartphone maker's demise, vowing on Monday that the company would pick itself back up and was "here to stay."

"Reports of our death are greatly exaggerated," John Chen, who was appointed interim chief executive last month, said in an open letter to customers.

"We are very much alive, thank you."

The Waterloo, Ontario-based company helped create a culture of mobile users glued to smartphones, but lost its luster as many moved to iPhones or devices using Google's Android software.

BlackBerry still has some 70 million subscribers worldwide, but most of these are using older handsets, with newer devices on the BlackBerry 10 platform failing to gain traction.

In September, the company announced that it was laying off 4,500 staff -- or one third of its global workforce -- after losing $965 million in its last quarter.

Two months later, it scrapped a search for a suitor and nixed a deal with its largest shareholder Fairfax Financial that would have taken the company private, sparking rampant speculation about its future.

"Our 'for sale' sign has been taken down and we are here to stay," Chen said, adding: "We're going back to our heritage and roots -- delivering enterprise-grade, end-to-end mobile solutions."

In his open letter, he said BlackBerry is committed to its handsets, messaging service and servers that manage mobile devices for companies.