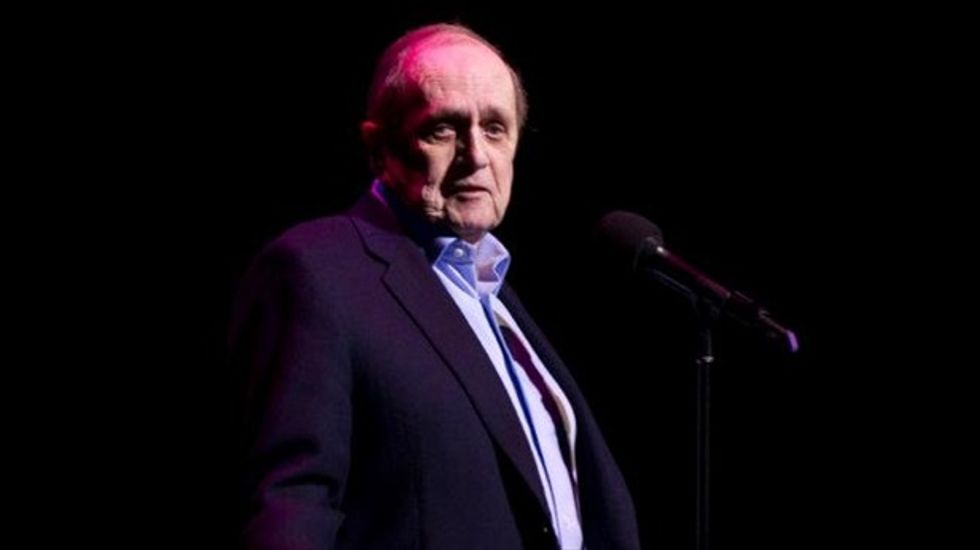 Comedian Bob Newhart announced Thursday online that he would not be appearing at a conference organized by a Catholic magazine that blamed the Devil for marriage equality in the state of Minnesota.

Towleroad reported that Newhart's Twitter feed posted a statement saying, " Bob will not be performing at the Legatus Summit in Orlando FL on February 6."

The magazine had been promoting Newhart's appearance by billing him as a "legendary Catholic comedian."

The Gay and Lesbian Alliance Against Defamation (GLAAD) said in a statement that, "It is possible that Newhart, like many people were unaware that Legatus was such a rabid anti-LGBT organization. The organization was created by former Domino's Pizza CEO, Thomas Monaghan, for Roman Catholic businesspeople, and membership is only available to top level executives."

In August 2013, Legatus published a transcript of a speech by a Minneapolis-area archbishop saying, "Satan knows all too well the value that the family contributes to the fabric of a good solid society, as well as the future of God's work on earth" and thus set out to gain acceptance for LGBT couples' right to marry, a speech he referred to as his "politically incorrect Powerpoint."

George P. Bush’s defeat could be the end of the line for a four-generation political dynasty

When George P. Bush burst onto the scene at the Republican National Convention in 2000, the handsome, 24-year-old nephew of presidential nominee George W. Bush had all of the makings of a future leader of the GOP.

He was already political royalty — heir to a dynasty that included his father, then-Florida governor Jeb Bush, and his grandfather, former President George H.W. Bush. The son of a Mexican mother, and a fluent Spanish speaker, he seemed poised to broaden the appeal of the Republican Party to a younger and increasingly diverse electorate in the 21st century.