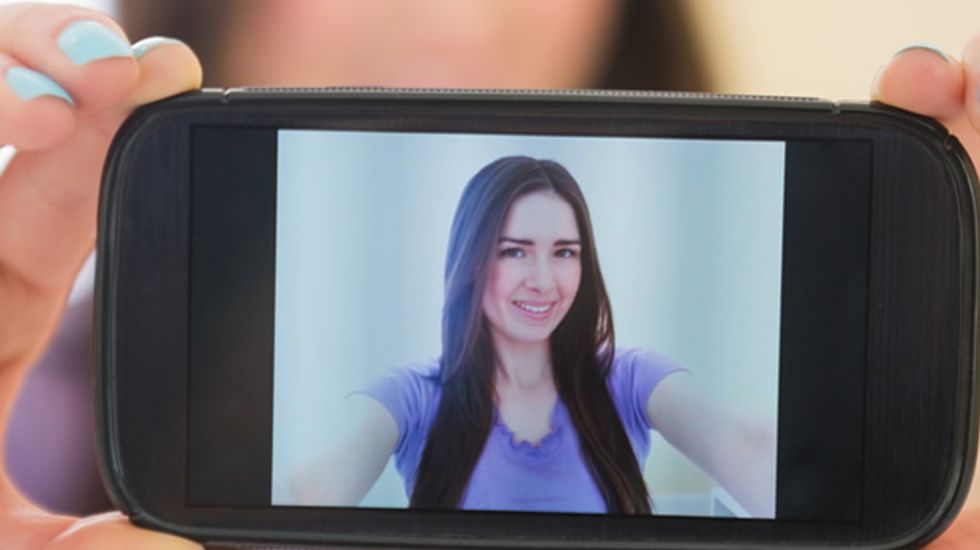 A spokesman from the schoool said "we have an employee who appears in some photos that have been compromised and made digitally available," but he did not indicate how the photographs were first discovered, or whether any of her students had seen them.

A parent of one of her students told WCPO that while "the woman is already a victim," because this is "a Christian school, parents are upset that a teacher is even taking naked pictures and sending them to people -- and her students are old enough to get online and Google their teacher's name and the photos come up."

Watch the WCPO report on the incident below.