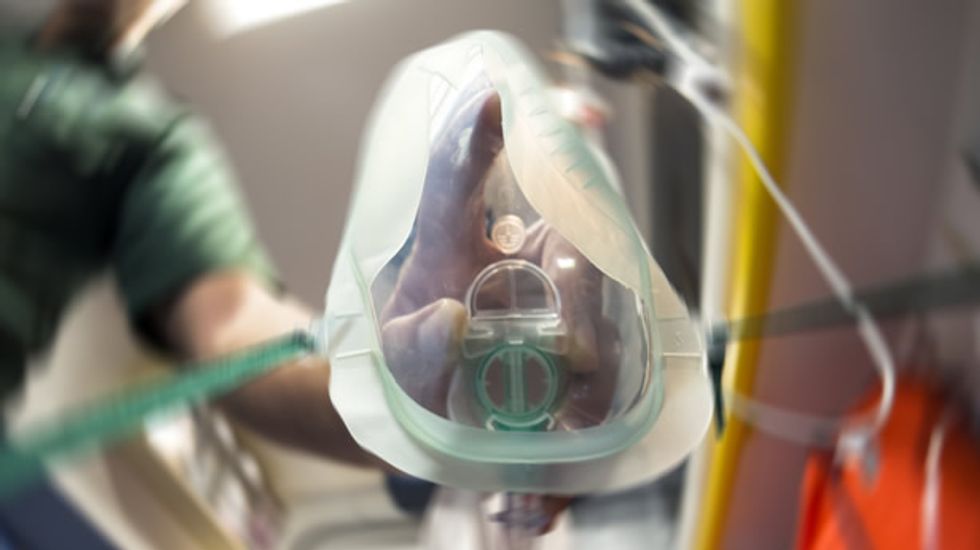 On Monday night, mere hours before the hospital was to remove her from life support, a judge in California extended a temporary restraining order in the case of Jahi McMath, the 13-year-old girl who was declared brain dead after routine tonsil surgery earlier this month.

The hospital must now wait until January 7, 2014 to remove McMath from life support.

The McMath family told the judge that they had found a facility in New York willing to care for Jahi, but that the hospital refused to allow them to move her.

According to Jahi's uncle, Omari Sealey, they are requesting the restraining order in order to "forestall the hospital’s rush to extinguish Jahi’s chance at life."

Children's Hospital Oakland spokesman Sam Singer expressed sympathy, saying "[t]here are no winners in this very tragic case." However, he was adamant that "[n]o amount of prayer, no amount of hope, no amount of any type of medical procedure will bring her back."

"The medical situation here in this case is that Jahi McMath died several weeks ago."

According to Paul Fisher, Chief of Pediatric Neurology at Stanford University, the "unfortunate circumstances in 13-year-old with known, irreversible brain injury and now complete absence of cerebral function and complete absence of brainstem function, [are that the] child meets all criteria for brain death, by professional societies and state of California."

The family disagrees, saying in a statement that "in this country, a parent has the right to make decisions concerning the existence of their child: not a doctor who looks only at lines on a paper, or reads the cold black and white words on a law that says 'brain dead' and definitely not a doctor who runs the facility that caused the brain death in the first place."

Singer, the hospital spokesman, described the situation as tragic "by every measure of the word," and said that "our hearts, our sympathy, go out to this family and the young woman’s body on the respirator at this hospital."

Watch the CNN report on Monday's temporary restraining order below.