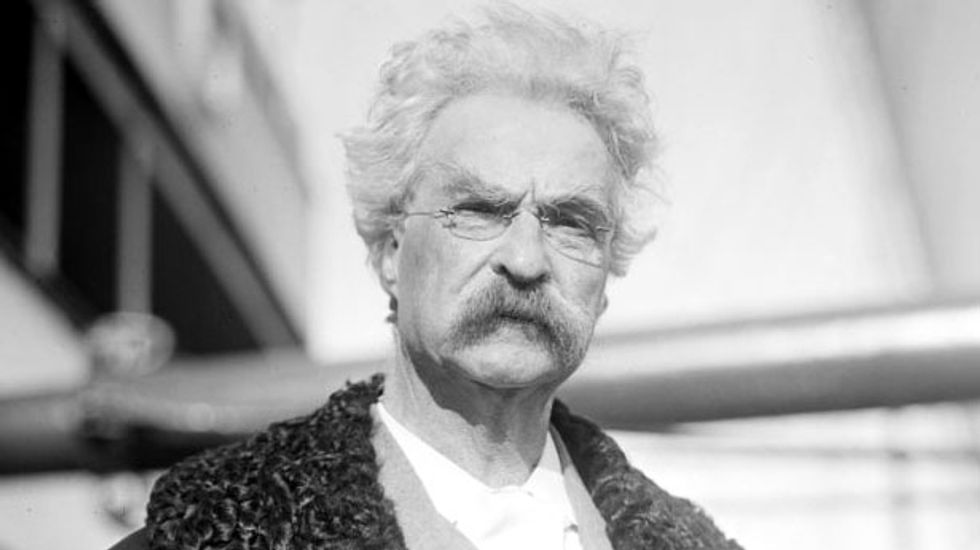 Traveling to diverse places really does broaden the mind, according to new research published December 5 in Social Psychological and Personality Science.

“My coauthors and I are very intrigued by a quote from Mark Twain,” lead researcher Jiyin Cao of Northwestern University told PsyPost. “In his book Innocents Abroad, he stated: ‘Travel is fatal to prejudice, bigotry, and narrow-mindedness, and many of our people need it sorely on these accounts. Broad, wholesome, charitable views of men and things cannot be acquired by vegetating in one little corner of the earth all one’s lifetime.’”

“In this paper, my coauthors and I tested this assumption: Does travel make people more trusting? Does travel lead people to have a more charitable view of humanity? Given the trend toward globalization and the increasing popularity of foreign travel, this will be an important and interesting question to explore. In addition, we compared two aspects of foreign experiences: the number of countries one visits (breadth) and the length of time one spends abroad (depth), and explored which one plays a critical role in the process.”

“Across five studies, using different research methods including a longitudinal study, we found that breadth but not depth of foreign experiences increases generalized trust,” Cao added. “In other words, the more countries one travels, the more trusting one is. Breadth is important here, because breadth provides a great level of diversity in people’s foreign travel experiences, allowing them to reach such a generalized assumption.”

The five studies included more than 700 participants in total.

In one experiment, the researchers surveyed undergraduates about their foreign experiences and feelings of trust. Those who visited a higher number of countries tended to be more trusting.

In another experiment, the researchers surveyed Chinese participants both before traveling abroad and after traveling abroad. Consistent with their hypothesis, those who traveled to more places tended to become more trusting.

Surveys are limited by the fact that they only reflect the participants’ beliefs and attitudes. But Cao and her colleagues found traveling also influenced actual behavior.

In two more experiments, the researchers had undergraduate students play a game designed specifically to measure their trust in others. In the game, one person is a “sender” who decides how much of a $10 endowment to send to the other person, a “receiver.” The sender is informed the amount he or she sends will triple in value for the receiver. The receiver then decides how much of this tripled amount he or she will return to the sender.

“The logic behind this game is that the initial amount of money sent by the sender is an indicator of trust toward the receiver because any money sent places the sender at risk of not receiving it back, rendering the sender vulnerable to the receiver’s subsequent decision,” Cao and her colleagues explained in their study.

“Given that trust is such a highly valuable asset, we think this paper will have important implications for public policy makers about how to promote a high trust environment,” Cao told PsyPost. “The current research also provides support for study abroad programs and expatriate assignments in organizations, but with a twist — seeing more of the world may be as or more important than spending a longer period of time seeing less of it.”

The study was co-authored by Adam D. Galinsky of Columbia University and William W. Maddux of INSEAD.