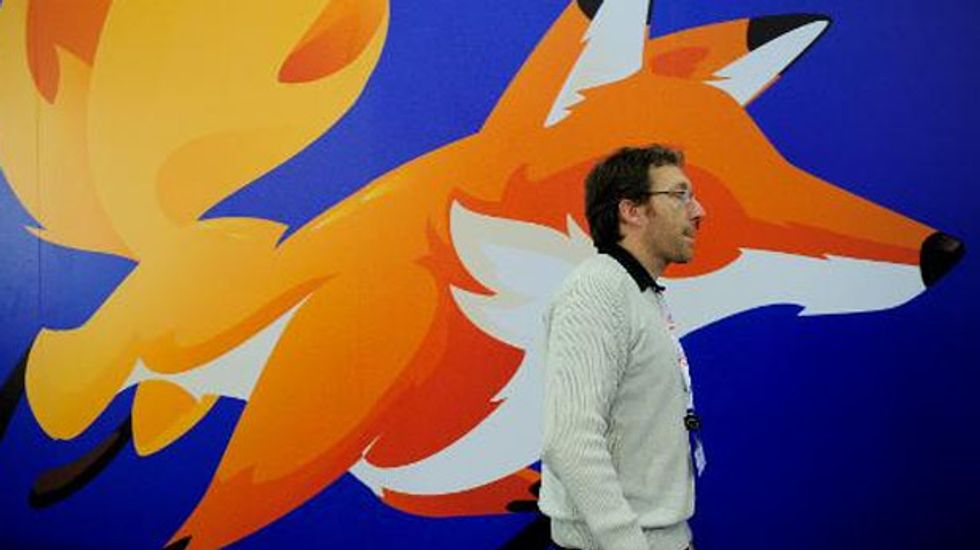 Mozilla on Thursday teamed with global partners in a push for open mobile standards as it ramps up its efforts to develop smartphones challenging Google and Apple operating systems.

The new entity will set technical standards for an open mobile operating system which would be an alternative to the closed systems now used in smartphones based on Apple's iOS or Google's Android.

The first smartphones using the Mozilla were launched earlier this year, made by China's ZTE and the small Spanish-based manufacturer GeeksPhone.

Mozilla, which is known for its open-source Firefox Web browser, is seen as having a tough order challenging the dominance of existing smartphone platforms.

Having uniform technical standards, Gal said, would help get new products to the market.

"This is the next step in building the ecosystem and will make it easier for partners to get a wide selection of high-quality solutions into consumers' hands quickly and efficiently," Gal added.

Sales of the ZTE Firefox phone began this year in the US and Britain. The Mozilla Foundation claims to have at least 17 operators on board and plans to launch phones in Brazil, Hungary, Mexico, Montenegro, Poland and Serbia.