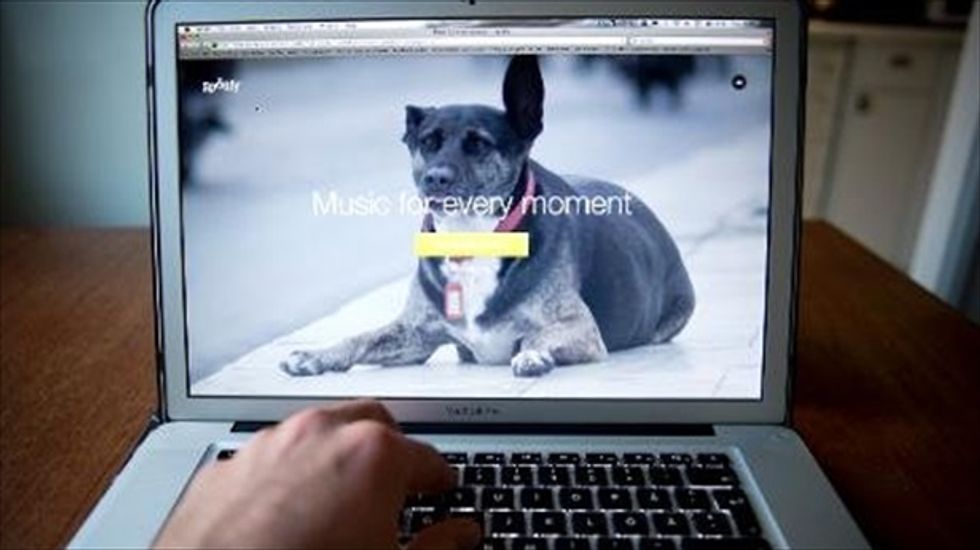 Spotify, the world's most popular music streaming website, revealed on Tuesday how much an artist makes from each song listened in an effort to fight criticism it shortchanges musicians.

On a new site aimed at artists, spotifyartist.com, the company defends its business model against a raft of recent accusations, including from Radiohead frontman Thom Yorke, that streaming sites of its ilk leave singers high and dry.

In its first attempt to fight the criticism, Spotify said it paid an average "per-stream" payout of between $0.006 and $0.0084, though it cautioned that royalties depended greatly on where the music was produced or listened to.

Spotify said holders of rights included the artist, but could also bring in producers, managers and a record label.

"The precise division between these types of rights holders varies by territory in accordance with local laws and negotiated agreements," it said.

In the United States, for example, the artist receives about 21 percent of the payout.

In other words, if a hit by a US singer is listened to one million times, the artists will receive about $1,500, Spotify said.

But the company insisted the numbers told only part of the story.

"Although much public discussion of Spotify has speculated about such a rate, our payouts for individual artists have grown tremendously over time as a result of our user growth, and they will continue to do so," the company said.

Created in 2006 by two Swedes, Spotify has yet to make a profit, unlike its US rival Pandora.

In July, Thom Yorke pulled his solo work from Spotify. Radiohead producer and Yorke collaborator Nigel Godrich tweeted at the time that web-streaming was "an equation that just doesn't work."