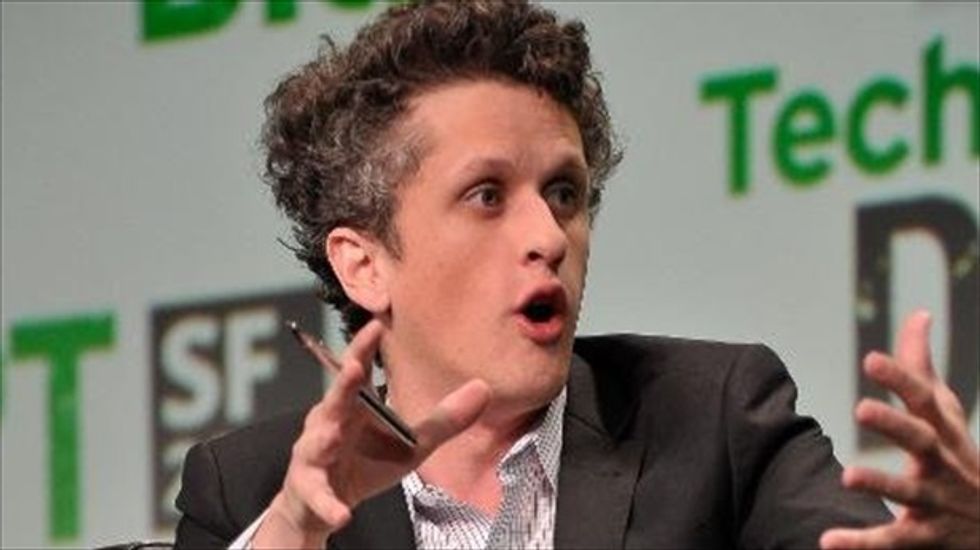 Cloud storage startup Box, launched from a college dorm in 2005, has raised $100 million in new capital to help fund a global expansion.

The latest funding gives Box, which competes with firms like Dropbox as well as Google and Microsoft, a value of some $2 billion, according to the news blog TechCrunch.

"The combination of cloud and mobile technologies creates an entirely new way of working that will fundamentally reshape the IT industry," said Aaron Levie, co-founder and chief executive of Box.

Levie said in a blog post that the company is "working to support and reach enterprises everywhere in the world."

It currently is offered in 13 languages in addition to English and some 40 percent of its activity is outside the US market.

"In 2012, we opened our first international office in London," he said.

"Today, we have a team of 90 people throughout Europe... Next up is Japan."

He said Box partners will also help expand into Latin America and Australia.

"The coming year will be an exciting one for Box," he added.

"In addition to expanding our global presence, we?ll be doubling down on creating amazing new experiences for end users, solving the most complex IT challenges simply and elegantly, and building a more powerful platform and ecosystem."

Levie founded the company in his dorm at the University of Southern California in 2005 with his friend Dylan Smith, who is chief financial officer.