Tech giants call on U.S. to limit surveillance: 'This undermines the freedoms we all cherish' 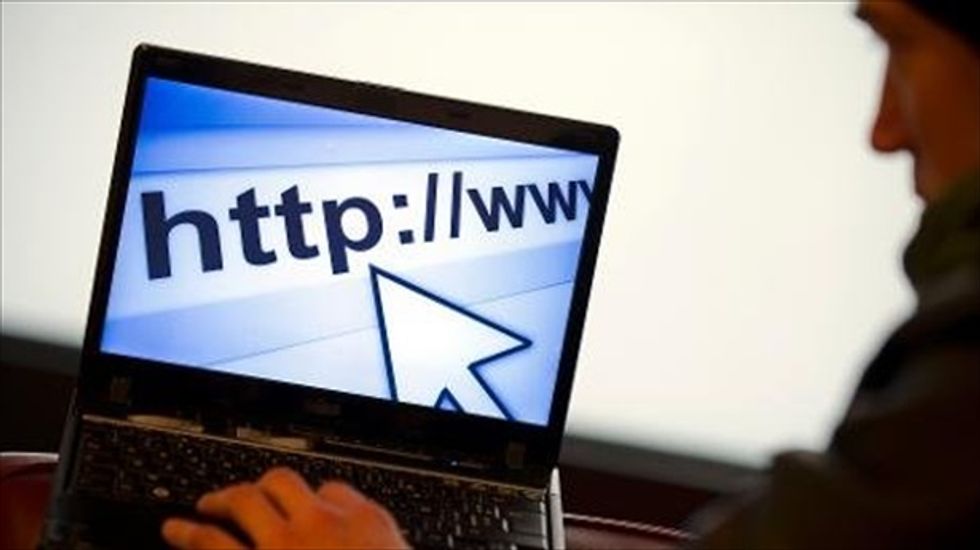 Apple, Facebook, Google, Microsoft, Twitter, Yahoo, AOL and LinkedIn wrote an open letter to President Barack Obama and the U.S. Congress calling on Washington to lead the way in a worldwide reform of state-sponsored spying.

"We understand that governments have a duty to protect their citizens. But this summer's revelations highlighted the urgent need to reform government surveillance practices worldwide," the letter said.

"The balance in many countries has tipped too far in favor of the state and away from the rights of the individual -- rights that are enshrined in our Constitution.

"This undermines the freedoms we all cherish. It's time for a change."

They added: "We urge the U.S. to take the lead and make reforms that ensure that government surveillance efforts are clearly restricted by law, proportionate to the risks, transparent and subject to independent oversight."

Since June, newspapers across the world have revealed the wide scope of government spying by publishing classified documents leaked by Snowden, a former US National Security Agency (NSA) contract analyst now on the run in Russia.

The letter ran in full-page ads in several newspapers, including the New York Times.

The group, which include companies that are often fierce rivals, further detailed their security concerns on the website Reform Government Surveillance.

Statements posted on the site show that top company officials fear the public does not trust that tech giants will -- or can -- keep their online activities private.

The tech companies may also fear that increased security concerns will hurt their own ability to track customers for marketing purposes.

"People won?t use technology they don?t trust," said Microsoft's Brad Smith. "Governments have put this trust at risk, and governments need to help restore it."

Yahoo CEO Marissa Mayer said that revelations of government surveillance meant "it is time for the United States government to act to restore the confidence of citizens around the world".

For Facebook's Mark Zuckerberg, reports of government surveillance show "there is a real need for greater disclosure and new limits on how governments collect information".

"The security of users? data is critical," wrote Google CEO Larry Page. "This is undermined by the apparent wholesale collection of data, in secret and without independent oversight, by many governments around the world."

Leaders of the tech giants have five principles that guide their request.

They are: limiting government authority to collect user information; increase oversight and accountability of intelligence activities; more transparency concerning government demands for information; respect for the free low of information across borders; and a call for a framework to govern information requests between countries.

President Barack Obama earlier in the year ordered a sweeping review of US intelligence community procedures.

Russia has granted Snowden temporary asylum. He is wanted by US authorities for leaking thousands of classified documents.

Over the past six months Snowden's leaks to selected newspapers have shown a massive scale spying by US and other intelligence agencies, often eavesdropping on their own allies.