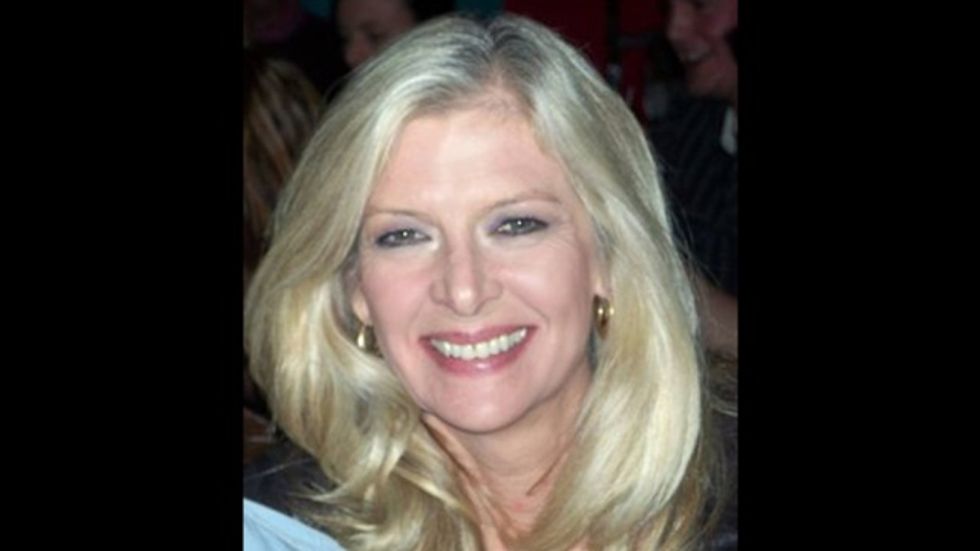 Civil rights experts have warned that a bill approved by the Alabama state House last week would allow hospitals to turn away pregnant women who were experiencing a miscarriage.

According to the American Civil Liberties Union (ACLU), that means that hospital staff could refuse to take part in ending a woman's pregnancy during a miscarriage even if her health was at stake.

And the legislation would also protect health care workers and hospitals from liability under Alabama law.

"This means that even if the hospitals know that the on-duty doctor won't provide appropriate medical care, Alabama law says that in most cases they have no obligation to find someone who will," the ACLU noted. "In effect, the Alabama legislature is saying to a pregnant woman in distress, 'Good luck. You are on your own.'"

During a debate in the Alabama House of Representatives last week, state Rep. Patricia Todd (D) argued that the state had better things to do.

"We are looking at a deficit in this state for Medicaid, for corrections," she said. "We should be spending time talking about how we get ourselves out of this situation. This is a feel-good bill to me. This is like, 'I want to throw some red meat to make them see that, you know, I really am against abortion.' When the reality is a health care professional can always opt-out of doing a procedure."

Nordgren, however, insisted that the bill was not an anti-abortion bill.

"My personal beliefs have nothing to do with the intent of this bill," she remarked, to jeers from Democrats.

"Your beliefs have got to control your actions!" Rep. Alvin Homes (D) shot back. "I'm a civil rights activist because I'm against segregation!"

But for Al.com columnist John Archibald, it was the prohibition on human cloning that made him certain the bill was a farce.

"Really? Good to know Alabama Legislators, who don't seem to care much about feeding or educating people, are ready to protect them against forced cloning," he wrote.

Nordgren's measure passed the state House 71 to 24. It was expected to be taken up by the state Senate this week.