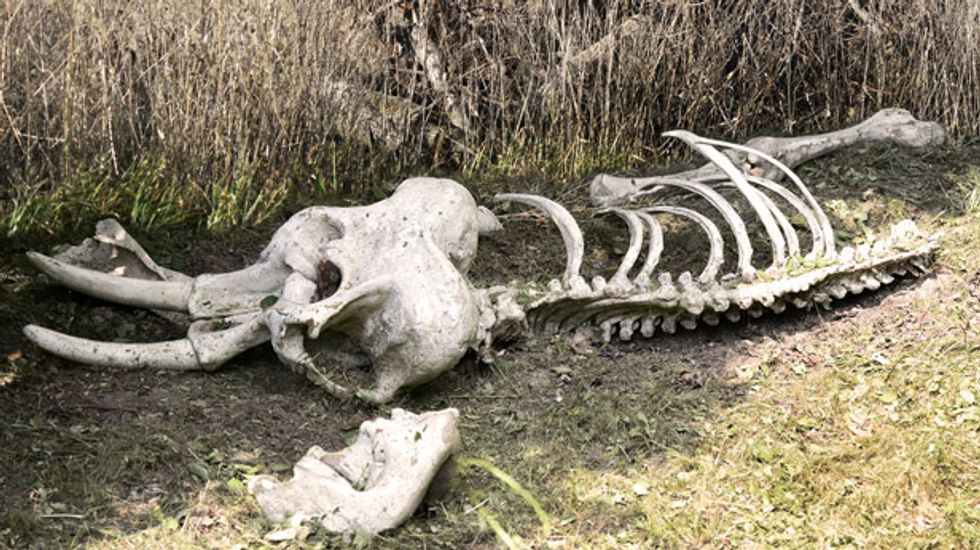 With only five months remaining before the primaries, the increasingly moribund California Republican Party finds itself without any viable candidates for many of the top statewide contests, The Sacramento Bee reported.

Four years after having been swept by the Democrats in all eight statewide contests, the California GOP has had trouble recruiting candidates in a state where fewer than 30 percent of voters are registered as Republican. As it stands now there are no Republican candidates for the offices of  California attorney general, lieutenant governor, treasurer, and controller.

“This is a real challenge in that we are two steps away from a nightmare scenario where the statewide ticket appears so weak that some Republicans simply give up and throw in with Jerry Brown, creating chaos for Republicans running in competitive seats around the state,” warned former chairman of the California Republican Party Ron Nehring.

Complicating matters for the state GOP is California's voter-approved primary system, in which the top two vote-getters regardless of party advance to the fall election, which could result in two Democrats facing each other in November . This would leave the approximately 1.7 million to 1.8 million  California Republican voters without party representation on the ballot for statewide offices driving down voter participation and affecting  California US House Republicans electoral prospects.

“Those 2 million Republicans are going to look for somebody with an ‘R’ after their name running for these other offices,” said Tony Quinn, a political consultant and former Republican legislative aide. “So you would think that even if they are practically unknown, they could get in and get nominated.”

But Democratic strategist Gary South explained,  “Republicans have to envision a world where they don’t just have some sacrificial lamb who gets whacked in November but where they don’t even have a candidate on the ballot.”

Currently Republicans have two candidates at the top of the ticket attempting to unseat incumbent Governor Jerry Brown: former Goldman Sachs banker and TARP administrator Neil Kashkari, and California Assemblyman Tim Donnelly, who is most notable as the founder of the anti-immigrant Minutemen movement in California as well as for his unusual campaign ad posted to YouTube.

[Image: " Elephant Old Skeleton Near A Dry Tree," via Shutterstock]