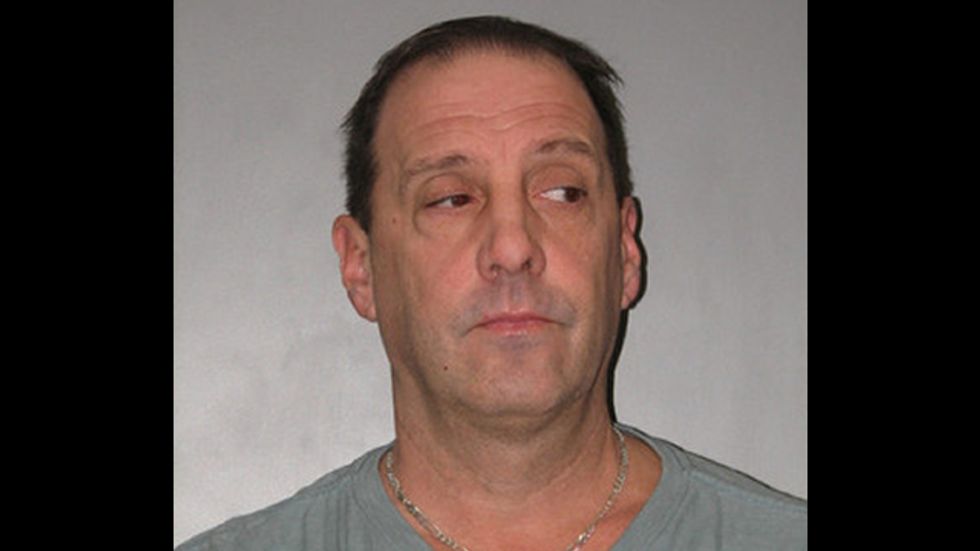 A Chicago father has been charged after his son accidentally shot himself with a gun that he was given as a Christmas present.

According to Park Ridge Police Cmdr. Jason Leavitt, the 14-year-old boy shot himself in the leg on Jan. 6. However, police did not reveal the shooting to the media until 17 days later.

The gunshot wound was not life-threatening.

The boy's father, 52-year-old Joseph Streff, was charged with reckless conduct four days after the shooting. Records indicated that Streff and his son lived at different addresses.

The gun was a Christmas gift from the father to the 14-year-old boy, Leavitt said.