Don't want to be hassled by creationist teacher? Give up Buddhism, Louisiana public school says 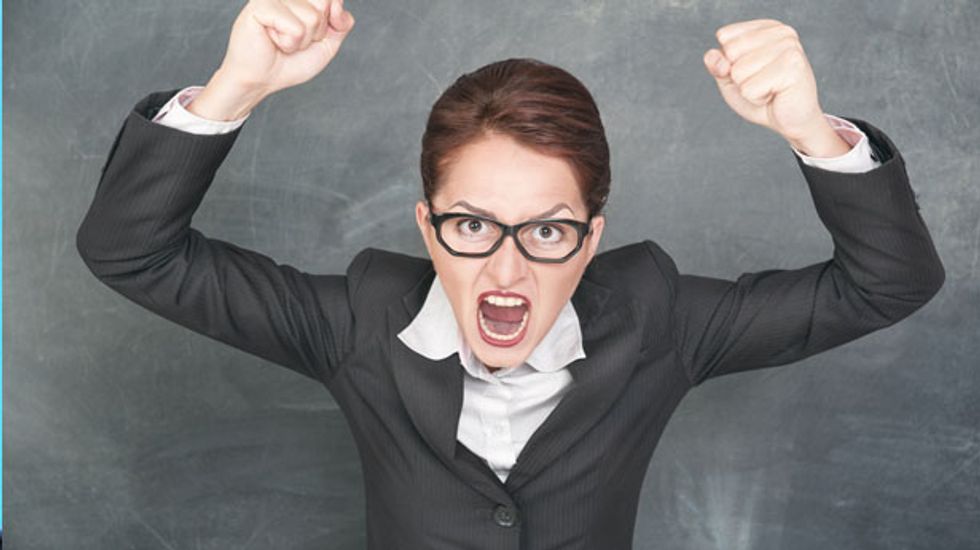 A public school in Louisiana allegedly advised a Buddhist family to change their beliefs if they didn't want their child to face harassment from zealous teachers.

The American Civil Liberties Union and the ACLU of Louisiana on Wednesday filed a federal lawsuit against Negreet High School in Sabine Parish on behalf of two parents, Scott and Sharon Lane, and their son, "C.C." The lawsuit claims the school has "a longstanding custom, policy, and practice of promoting and inculcating Christian beliefs," including the teaching of creationism.

On another accusation, she allegedly described both Buddhism and Hinduism as "stupid."

When the outraged parents confronted Sabine Parish Superintendent Sara Ebarb about the incidents, she allegedly told them "this is the Bible belt" and that they "shouldn't be offended" to "see God here." Ebarb advised that C.C. should either change his faith or be transferred to another District school where "there are more Asians."

The parents, "hoping to save him from suffering additional psychological harm," decided to transfer their son to another school, according to the lawsuit. The school is 25 miles away from their home.

"The treatment this child and his family have endured is not only disgraceful, it's unconstitutional," said Heather L. Weaver, senior staff attorney for the ACLU Program on Freedom of Religion and Belief.

The lawsuit claims that other teachers and faculty members also push Christian beliefs on their students. Prayer is often lead by teachers in classrooms and during school events. Religious literature that denounces evolution and homosexuality has been distributed by faculty members to students. The school's hallways are filled with Christian iconography and electronic marquee in front of the school scrolls Bible verses.

"Public schools should be welcoming places for students of all backgrounds," said Marjorie Esman, executive director of the ACLU of Louisiana. "No child should be harassed and made to feel like an outsider in his own classroom, and students should not have to endure school officials constantly imposing their religious beliefs on them while they are trying to learn."