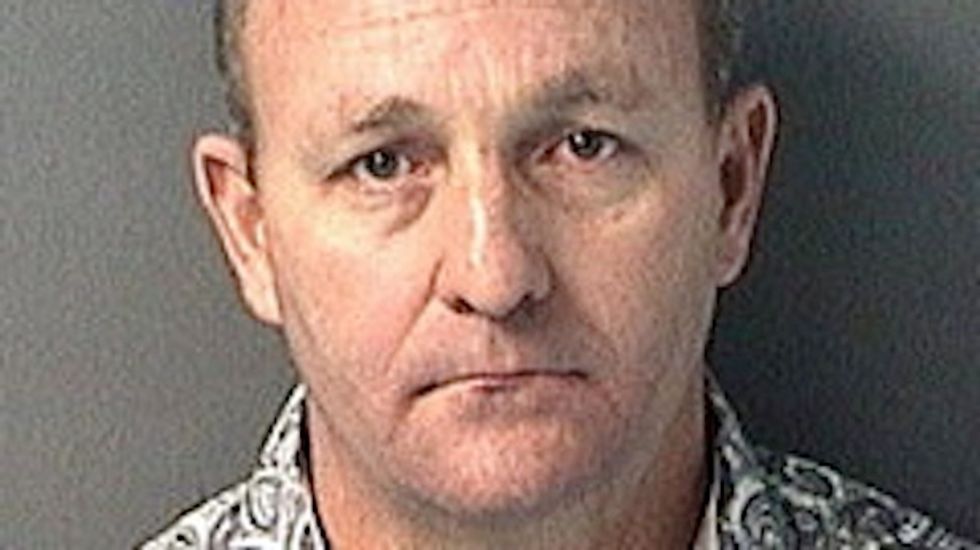 A northwest Florida pastor was arrested earlier this month as part of a prostitution sting.

Michael Steven Ward, of Molino, was arrested Jan. 3 after contacting an undercover officer and offering to pay for a sex act during an arranged meeting in Pensacola, authorities said.

Ward was charged with procuring for prostitution, a second-degree misdemeanor, and released later that same day on $500 bond.

He was dismissed from a leadership position at Atmore (Alabama) Apostolic Church, where he’d been pastor for several years, after his arrest.

The Escambia County sheriff’s office arrested 51 prostitutes and customers during the sting, which began at the end of December.