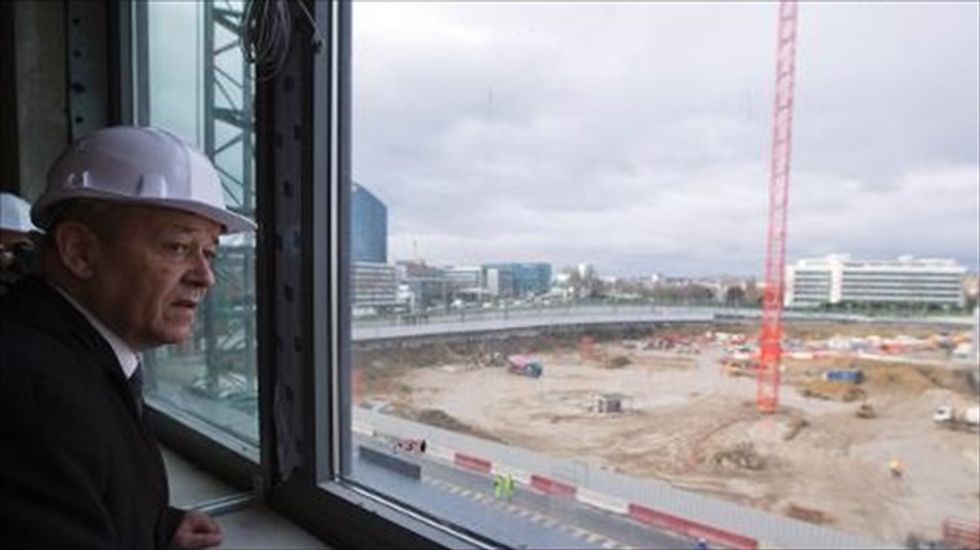 The project, to be launched "in a few weeks", will be written into the French military budget over the next five years, Le Drian told a cyber-security forum in the northern city of Lille.

"The scale needs to be changed" given that cyber attacks against French defence ministry organs have quadrupled in two years, he said.

In an interview to Les Echos newspaper, the minister was more specific.

Risks, he said, were increasing of either attempts to paralyse government servers or to destroy information and command systems.

"They are general localised attacks coming from foreign powers or activist groups, but they clearly show intrusion attempts into networks able to affect our forces operating abroad or even our partners," he said.

Defensive measures taken could be broadened through cooperation with other EU nations, either through shared platforms or expertise, he added.

At the Lille conference, Le Drian said his ministry aimed to recruit more IT and programming experts to extend protection, train up existing staff, and to use networking technology to better support French troops.

Personnel in the cyber division of the ministry's armaments unit will nearly double to 450 in coming years, he vowed, "and we will triple the volume of studies dedicated to cyber issues".