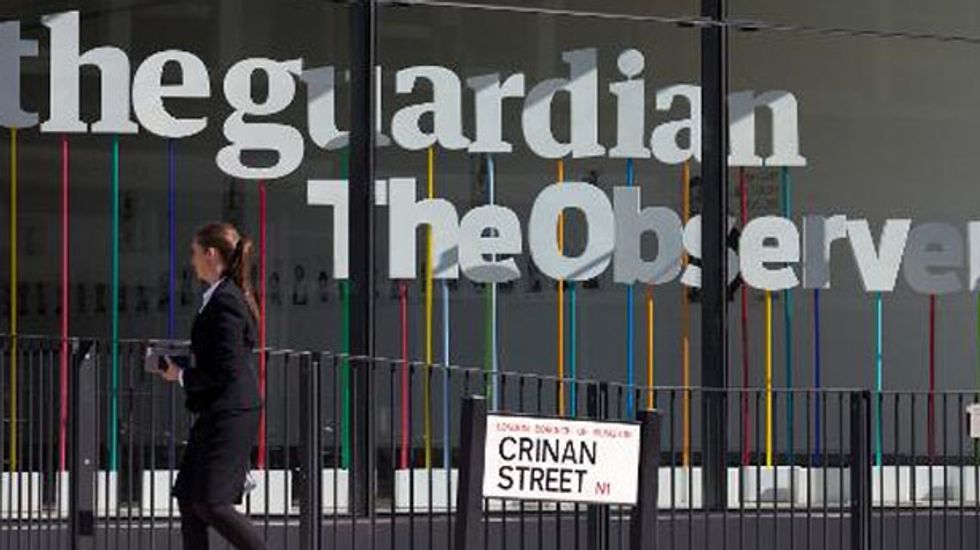 Simon Hoggart, the veteran Guardian journalist, has died at the age of 67 after a three-year battle with pancreatic cancer, the British newspaper said on Monday.

Hoggart joined the daily straight from university in 1968, spent 12 years working for its sister Sunday paper The Observer, and for the past 20 years wrote the Guardian's witty and waspish parliamentary sketch.

He also penned 20 books and anthologies, including several collections of 'round-robin' letters that poked fun at the often interminable missives families sent to friends and relatives each Christmas giving updates on their achievements.

"He wrote with mischief and a sometimes acid eye about the theatre of politics. But he wrote from a position of sophisticated knowledge and respect for parliament.

"A daily reading of his sketch told you things about the workings of Westminster which no news story could ever convey. He will be much missed by readers and his colleagues."

Hoggart's final dispatch from the House of Commons was published on December 5, the day after finance minister George Osborne's upbeat autumn economic statement.

He described Prime Minister David Cameron as smiling "like the Cheshire cat after a large sherry" and remarked on the surprisingly cheerful lawmaker Andrew Tyrie, "a man who smiles as often as an undertaker whose budgie has just died".

Hoggart fought cancer for three and a half years before complications and another round of chemotherapy in December finally forced him to give up his regular columns.

He died in a London hospital on Sunday, the newspaper said.