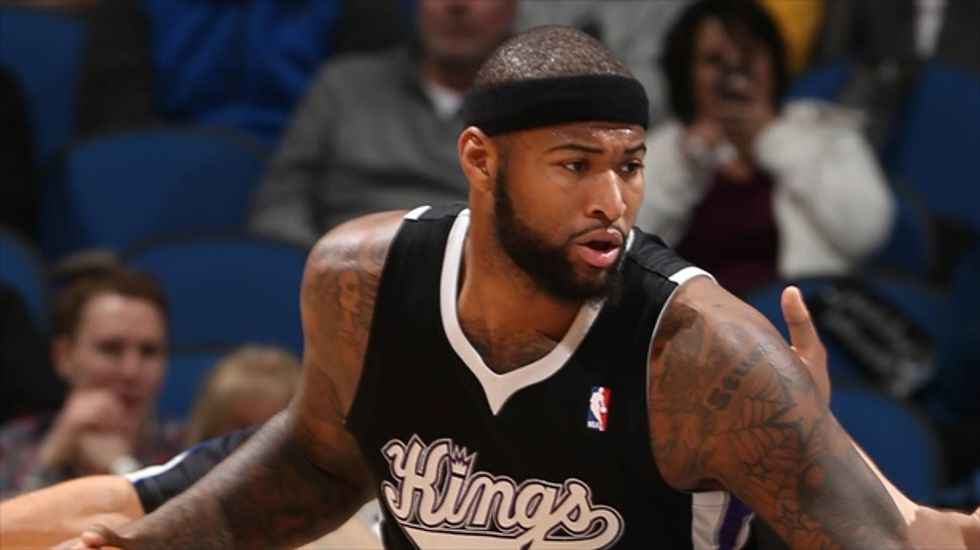 US basketball outfit the Sacramento Kings said Thursday they would begin accepting Bitcoin, the first professional sports team to accept the virtual currency.

Fans will be able to use Bitcoin for tickets and team merchandise from March 1, using the so-called cryptocurrency's payment processor BitPay.

The Kings said the move was part of majority team owner Vivek Ranadive's "NBA 3.0" philosophy, aimed at tapping technology to boost the team.

"With BitPay, we are able to implement a technology that allows our fans to make Kings-related purchases without physically reaching into their wallets," Ranadive said in a statement.

"A major tenet of the NBA 3.0 philosophy is about utilizing technology for the betterment of the fan experience, and this is yet another step in that process."

Based in Sacramento, California, the Kings have done poorly since last appearing in the post-season playoffs in 2006.

As of Wednesday night, their record was 14 wins and 23 losses.

Bitcoin were trading at around one to $930 in late Tuesday, according to the MtGox market, compared to $945 late Wednesday.