Netflix warns ISPs: We'll mobilize our 44 million customers if you slow down our streams 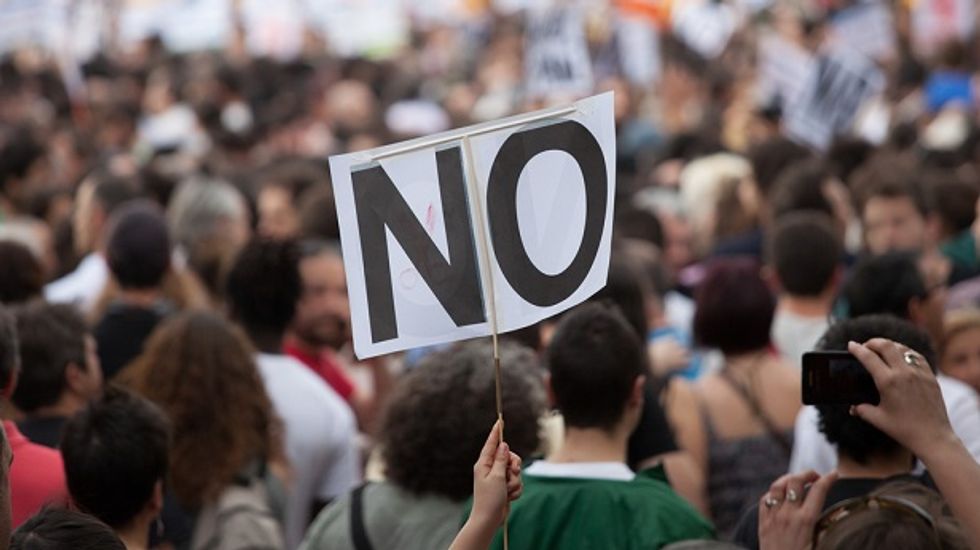 You want a war? We have the bigger army.

This is Netflix' message to shareholders, customers and the Internet service providers ready to charge content streaming firms a higher rate for bandwidth than other customers, in a shareholder letter released Wednesday, a week after the U.S. Court of Appeals for the District of Columbia struck down the FCC's long-standing network neutrality rules for cable service providers.

"In principle, a domestic ISP now can legally impede the video streams that members request from Netflix, degrading the experience we jointly provide," wrote Reed Hastings, Netflix' CEO, in the quarterly shareholder letter. "The motivation could be to get Netflix to pay fees to stop this degradation. Were this draconian scenario to unfold with some ISP, we would vigorously protest and encourage our members to demand the open Internet they are paying their ISP to deliver."

However, Netflix may also be the biggest target for Internet service providers seeking to take advantage of the ruling. Two sites -- Netflix and YouTube -- alone account for more than half of all Internet traffic in North America, according to a study released in November by the consultancy Sandvine.

ISPs claim that net neutrality rules meant that the growth of bandwidth-intensive video sites forced carriers to fund expensive infrastructure upgrades without being able to recoup costs. In practice, however, Internet-sourced video competes directly with premium content delivered by cable television, and being able to interfere with download speeds for Netflix while prioritizing traffic for a cable provider's content allows for a competitive advantage.

"Consumers purchase higher bandwidth packages mostly for one reason: high-quality streaming video," Netflix' letter said. "ISPs appear to recognize this and many of them are working closely with us and other streaming video services to enable the ISPs subscribers to more consistently get the high-quality streaming video consumers desire. In the long-term, we think Netflix and consumers are best served by strong network neutrality across all networks, including wireless. To the degree that ISPs adhere to a meaningful voluntary code of conduct, less regulation is warranted. To the degree that some aggressive ISPs start impeding specific data flows, more regulation would clearly be needed."