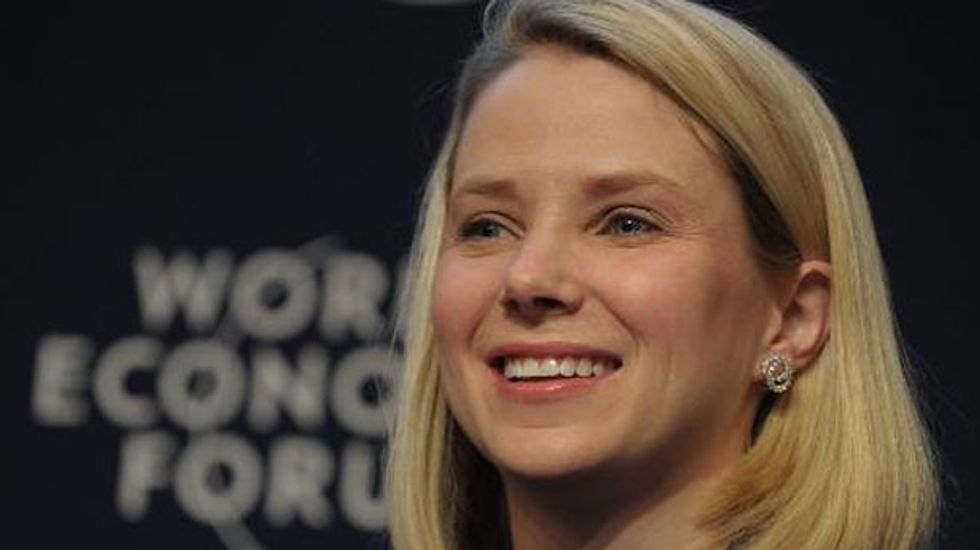 Hi-tech bosses on Wednesday demanded that authorities change their murky ways in the wake of revelations of vast snooping by the United States and other governments that have raised concerns over privacy.

"We need to be able to rebuild trust with our users," said Marissa Mayer, chief executive of Internet portal Yahoo!

"It's been the wild, wild West around the world," said John T. Chambers, chief executive of data systems company Cisco on a panel discussing the state of the digital world.

The warning shots came after a widespread furore over claims by Edward Snowden, the fugitive US contractor now exiled in Russia, that US spies were accessing the data of Internet users around the world, bypassing privacy laws and national safeguards.

"Trust has suffered not only in the US but also internationally in countries that really have concerns about what the NSA is looking at," Mayer said.

Snowden's revelations have raised fears of a user backlash against US Internet giants such as Yahoo! and Google, seen as too compliant with Washington's demands for information on web surfers.

Mayer said Internet users needed reassurances, including "the ability to understand what type of data we're being asked (to provide) and how that data is going to be used," she said.

Her concerns came just days after Obama trimmed the powers of the secretive US eavesdropping agency by calling for new privacy safeguards, but allowed bulk phone data sweeps to continue as an anti-terror tool.

"It's too murky at the moment," said Gavin Patterson, chief executive of BT Group, the British telecom group. "The legislation and the regulation has to catch up," he said.

But now the pendulum is swinging back and an equilibrium needs to be found, he said: "There's a balance to be had here.

"And I think the customer really has to have a lot of say on where that pendulum sits."

Obama's proposals were interpreted as a way to strike a balance between the demands of civil liberties advocates and the security concerns of the US intelligence community.

But a survey published Tuesday in the United States found that Obama had failed to reassure most Americans, with three-quarters saying their privacy would not be better protected under the changes.

BT's Patterson said he did not believe 100 percent privacy was possible because of security concerns.

Most of the Davos participants cited transparency as a key concern.

Mayer said local authorities in the United States had already provided her company with some information about why the data were being requested.

She said this policy should be expanded to the powerful NSA.

Cisco's Chambers called for "rules of the road that everyone can live with, especially among countries that are very closely allied," in a veiled reference to allegations that the United States also closely spies on its friends.

Speakers in a later panel on "The Big Brother Problem" were more emphatic.

"You cannot have mass surveillance, it is simply a violation of international law," said Salil Shetty, secretary general of Amnesty International, who dismissed the choice between privacy and security as "a false debate".

"This question of the right to privacy has to be one of the defining issues of our times," he said.

US Senator Patrick J. Leahy, who works on security and privacy issues, said the United States was "collecting far too much information, and it's not making us safer."

"My concern is the extent a government can snoop on you and alter your ability to act as a free individual," he said.

He feared a world where an individual's personal history on the Internet, stored away forever, could far too easily be turned against the innocent user.