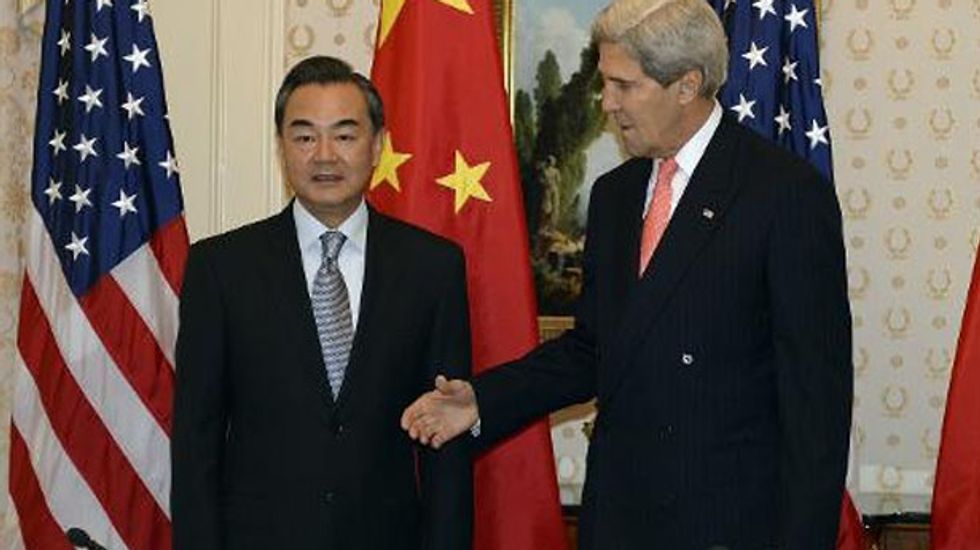 The United States on Thursday rebuked China over its treatment of foreign media following the departure of a New York Times reporter after authorities did not renew his visa.

A White House statement said the United States was "very disappointed" that reporter Austin Ramzy was obliged to leave China and that Beijing's actions "stand in stark contrast with US treatment of Chinese and other foreign journalists."

"The United States is deeply concerned that foreign journalists in China continue to face restrictions that impede their ability to do their jobs, including extended delays in processing journalist visas, restrictions on travel to certain locations deemed 'sensitive' by Chinese authorities and, in some cases, violence at the hands of local authorities," it said.

"We urge China to commit to timely visa and credentialing decisions for foreign journalists, unblock US media websites and eliminate other restrictions that impede the ability of journalists to practice their profession," it said.

US Vice President Joe Biden had personally raised the issue of China's treatment of foreign journalists during a visit to Beijing last month.

China has blocked the websites of both The New York Times and Bloomberg News after they published investigations in 2012 into the family wealth of former premier Wen Jiabao and President Xi Jinping, respectively.