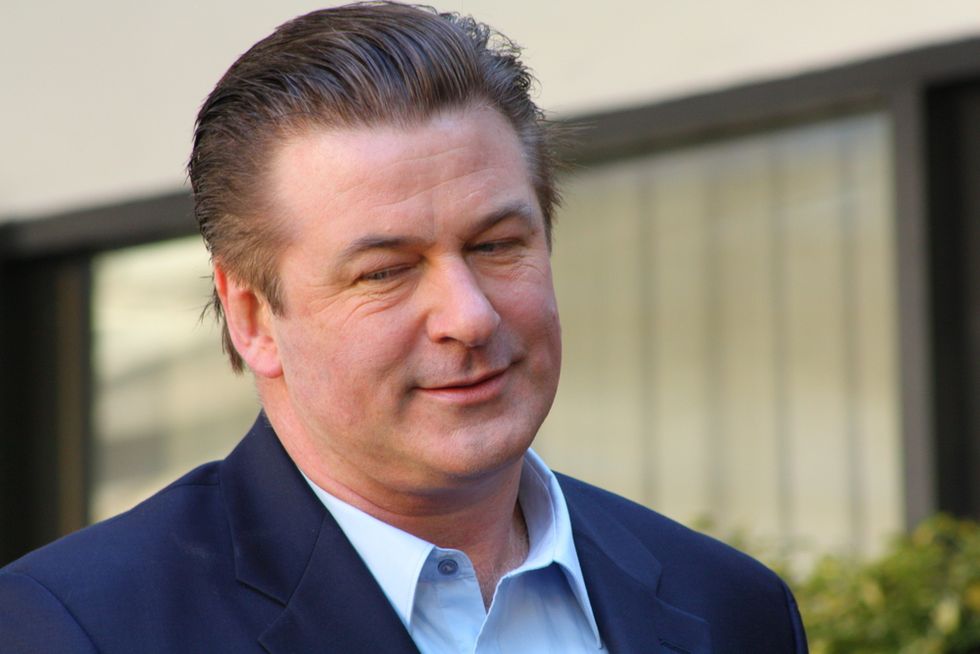 Alec Baldwin denounced the rituals of celebrity worship as he vowed to retire from public life.

“In the New Media culture, anything good you do is tossed in a pit, and you are measured by who you are on your worst day,” Baldwin wrote in a lengthy New Yorker article published Sunday.

The actor endured a series of failures last year that he blames in part on temperamental co-stars, duplicitous directors and clueless producers at MSNBC, which ended his short-lived talk show after he was accused of using homophobic slurs against tabloid reporters.

Baldwin claimed he was goaded into a confrontation last year with a tabloid photographer who then falsely accused the actor of calling him a “faggot,” and he defended – but also apologized – for calling another tabloid reporter a “toxic little queen.”

He also branded Anderson Cooper “the self-appointed Jack Valenti of gay media culture” for suggesting that Baldwin should be “vilified” for his slur against the Daily Mail journalist who’d reported the actor’s wife posted tweets during actor James Gandolfini’s funeral.

“They say this is what comes with stardom -- I don’t agree with you,” Baldwin wrote. “A journalist isn’t supposed to write a lie about you.”

He accuses MSNBC President Phil Griffin of bowing to pressure from Rachel Maddow to fire him over his comments about the Daily Mail reporter.

“I think Rachel Maddow is quite good at what she does,” Baldwin wrote. “I also think she’s a phony who doesn’t have the same passion for the truth off-camera that she seems to have on the air.”

Baldwin claimed that, as an actor, he works in an industry that’s “awash in gay people,” whom he calls colleagues and friends.

He reached out to a gay rights group he’d researched and admired after he was branded a homophobe by Cooper, Maddow, and blogger Andrew Sullivan – whom he dubbed the “Gay Department of Justice” – but was disturbed by a comment made by one of the activists he met there, who asked if he’d come to get “dry-cleaned.”

“I said, ‘No. I don’t want to get dry-cleaned. I don’t want to be decontaminated by you, Karen Silkwood–wise, scrubbed down,’” Baldwin wrote. “’I want to learn about what is hurtful speech in your community. I want to participate in some programs about that. Or underwrite one. And then, like you, I just want to be left alone.’”