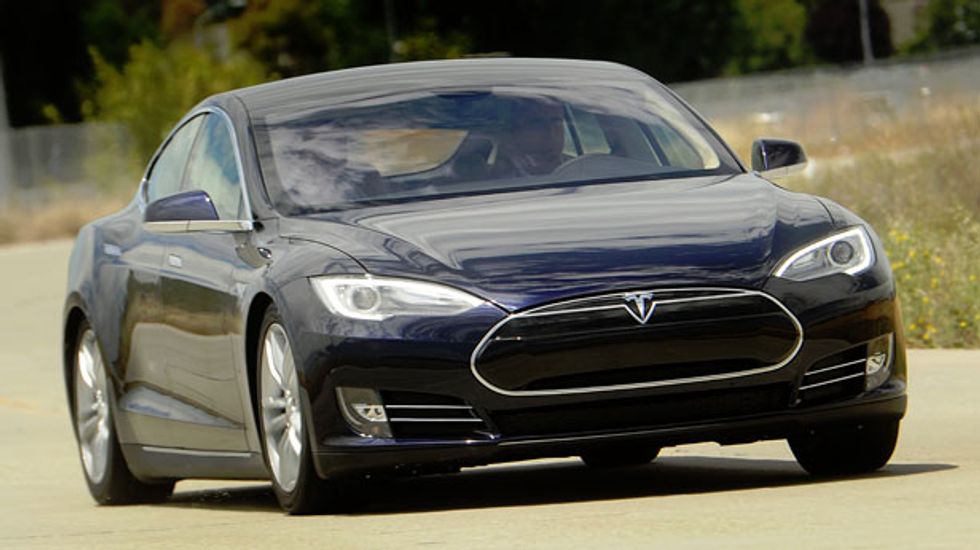 (Reuters) - Apple Inc is looking at cars and medical devices to diversify its sources of revenue as growth from iPhones and iPads slow, according to a San Francisco Chronicle report.

The company is also exploring medical devices and sensors that can help predict heart attacks by studying sound blood makes at it flows through arteries.

Investors hope that Apple, which last came out with a new device - the iPad - in 2010, has something up its sleeve for 2014. Speculation currently revolves around a smartwatch or even a long-rumored TV product.

Apple is expected to launch the iPhone 6, a mid-range smartphone, and may also launch wearable devices such as iWatch, in the second half of the year.

Others say Apple can use its huge iPhone and iTunes base to get into mobile payments or advertising.

Apple reported lower-than-expected iPhone sales for the holiday shopping quarter and gave a weaker-than-expected revenue forecast. The company has been ceding ground to Samsung Electronics Co and other rivals in China, its No. 2 market.