Casey, the world's only captive leopard seal, put down in Australia 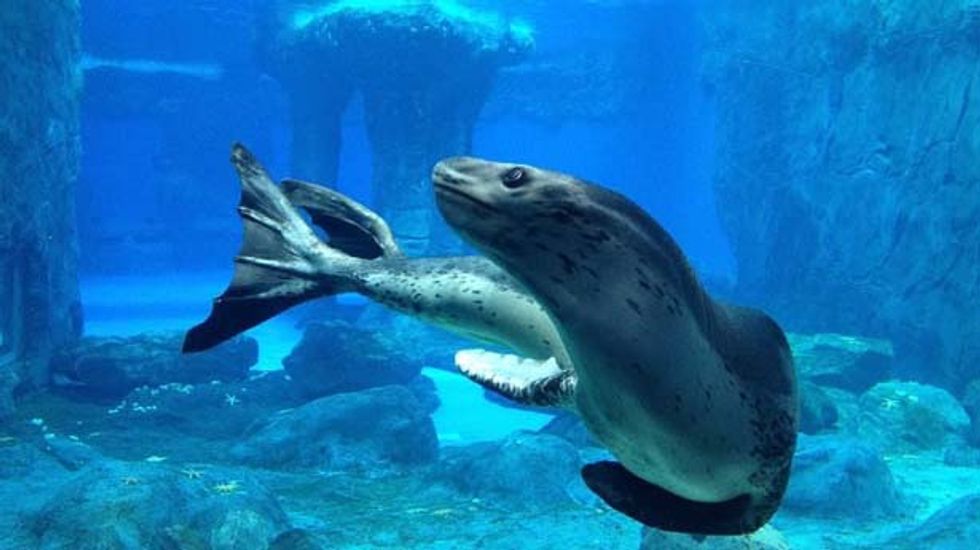 The world's only captive leopard seal, which washed up in Sydney with a shark bite to his abdomen seven years ago, has been put down at an Australian zoo, officials said Thursday.

Casey stopped eating at the start of the year and his health and condition deteriorated to such an extent that he had to be euthanised.

"We are very saddened by the passing of Casey the Leopard seal," Taronga Zoo in Sydney said.

Leopard seals' natural habitat is the frigid waters of the Antarctic, but a wounded Casey found himself on shores south of Sydney in 2007.

Nursed back to health, he found a home at Taronga Zoo and became one of its most popular residents.

He was not released back to the Antarctic in case he transferred any diseases to the fragile wild population.

"Leopard seals are not found in zoos anywhere else in the world, so working with and learning from Casey was a unique opportunity for our marine mammal team," the zoo said.

"Casey also assisted with research by the Australian Marine Mammals Research Centre to study Leopard seals, helping the species into the future."

Leopard seals, the second-biggest seal species in the Antarctic, can live up to 15 years. They are formidable hunters, feeding on other seals, penguins, fish and krill.